Best motherboard 2022: from gaming to overclocking

Which motherboard to buy Intel or AMD? A buying guide on the best motherboard for fixed PC.


When we look for a computer and we see its characteristics at the big stores the motherboard model is never indicated. Yet it is a fundamental element of a PC, as it allows you to connect and manage all major components: from CPU to video card, from hard drive to RAM and so on.

The motherboard is a plate full of circuits and chips equipped with a series of connections whose purpose is not only to connect the components but also to guarantee support for the latest generation standards such as sockets, SATA III and PCI-Express.

Which motherboard to buy 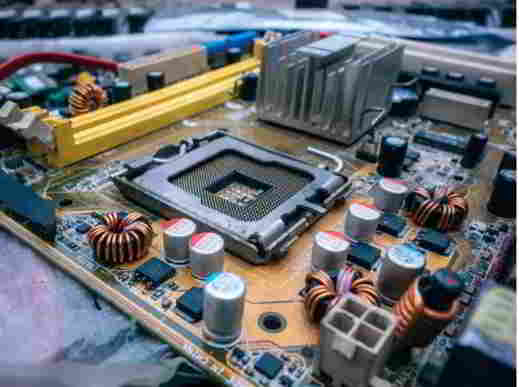 If you want advice on which motherboard to buy you must know that there are several and many, at fairly affordable prices. If you are thinking about it let me give you some advice on the best motherboards.

Before analyzing them I would say to make a quick overview of their characteristics and then decide whether to proceed with the purchase of a motherboard.

Formats - The format indicates the physical dimensions and electrical characteristics of the card ATX it is the most recommended today not only because it is equipped with advanced connections but also because it is innovative in the management of energy saving, heat and safety.

The other formats to mention are:

Socket - having identified the format of the motherboard, it is necessary to choose the socket which of course must be compatible with the processor. The Socket is a small socket that houses the CPU. If you decide to buy a processor Intel you will have to choose a socket LGA 1150 o LGA 2011-3 (for gaming), if you want to buy a processor instead AMD you will have to choose a Socket PGA AM3 / AM3 + (FX series processors) e PGA FM2 / FM2 +.

Chipset - it has the task of directing the flow of information that passes between the CPU, hard disk, memory and other peripherals. Intel splits the Chipsets into mainstream and in high performance. AMD instead splits them into Chipset A-Series e Chipset 9-Series. The key difference is the support for cutting-edge platform technologies for home entertainment, gaming and productivity for professional use.

ROM – it contains the motherboard BIOS and has the task of carrying out the hardware check at power on, loading the operating system and making available to these some routines for checking the hardware.

Lithium battery: serves to power the system clock and a small amount of RAM memory in CMOS technology (integrated circuits).

Slot RAM slot - they are of different types, currently slots are used DDRAM, evolution of the previous ones SDRAM.

Expansion bus - generic data link designed to allow connection of other expansion cards housed on connectors (slots) to the motherboard, which extend their capabilities. Currently the most popular bus is the PCI, however, destined to give way to PCI Express, much faster.

Best motherboard between Intel and AMD

In conclusion, before starting the description of the best motherboards on the market, a motherboard must have are a large number of expansion slots, a network card, the latest standard USB 3.0, PCI Express, SATA 3.0, a integrated 6-channel sound card and support for the Bluetooth o Wi-Fi. 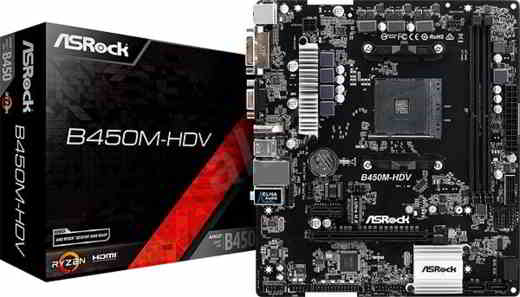 Nowadays, small PCs are all the rage and with motherboards like theASRock B450M-HDV, we think they will remain this size. This motherboard doesn't run SLI and only supports up to 32GB of RAM, but nonetheless it's a B450 drive, and it's still attractive due to its low price. Outside of these shortcomings, you still have a slot for an NVMe SSD and four USB 3.1 Gen 1 ports on the back. If you're looking to build a budget-friendly gaming PC, this will be the best motherboard for you. 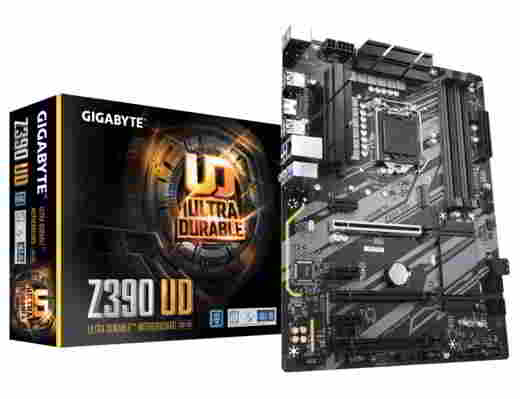 Now Coffee Lake Refresh has been on the market for a while, in addition to its remarkably expensive high-end motherboards, you may want to opt for a cheaper solution, in this case Gigabyte Z390 is definitely at the top of the list. Not enlightenment RGB and built-in Wi-Fi, but it makes up for these trade-offs with excellent value. You have all the essential features that the Z390 has to offer at a great price. If you are looking to build a budget gaming system, the Gigabyte Z390 UD is the best motherboard for you. 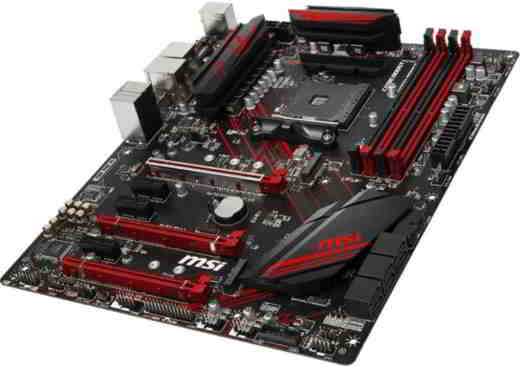 For a long time, AMD was reigning champion of budget builds and confirmed in 2018 as well. Created exclusively for gamers, theMSI X470 Gaming Plus offers features like dual M.2 PCIe slots and quick performance optimization buttons, to make sure you're always at the top of the charts. Since this is a gamer-focused motherboard, it comes with all kinds of flashy RGB lighting, which you can customize from your smartphone as well. 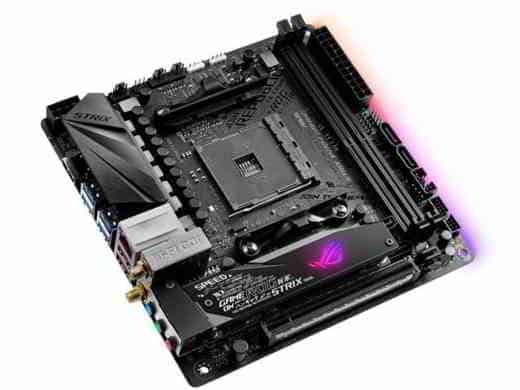 Asus aims to show that big things can come with small processors too: like the ROG Strix X470-I. With AMD's latest and greatest chipset, everything has been designed with performance in mind. Even in the BIOS, where you can find an overclocking stress test before you even start Windows. This card also rises beyond the limits of Facotr Mnii-ITX format including an M.2 Audio Combo riser, so you can install the M.2 NVMe SSD without getting in the way of other components. 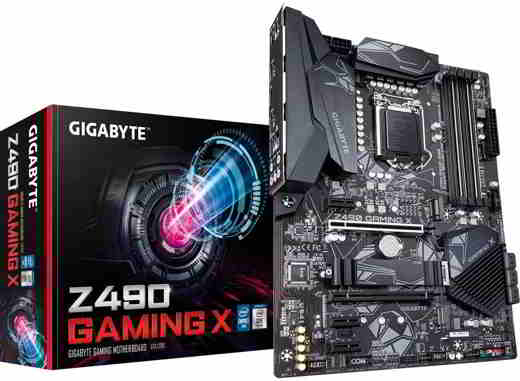 GIGABYTE Z490 Gaming X It doesn't have all the features of a high-end motherboard but if you are an Intel user and are looking for a budget motherboard then this model is for you. It is in fact an entry level gaming motherboard with various functions: 3 PCIe 3.0 x4 M.2 slots, 6 SATA port and 4 DDR4-4600 RAM slots for a total of 128 GB. The performances are excellent and the price is really interesting. 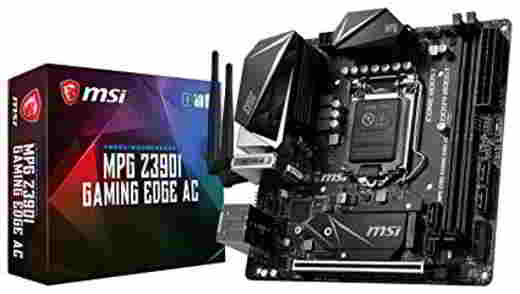 If you are interested in a Micro-ATX motherboard, the best one to offer is the MSI MPG Z390M Gaming Edge AC. In addition to being a Micro-ATX motherboard, it offers all the features of a full-sized part of the ATX, at a great price. Despite the small size, you still have two M.2 slots, SLI and Crossfire support, and all the heating performance Intel Coffee Lake Refresh has to offer. If you are looking for a smaller motherboard, you can't miss the MCG MSI MPG Z390M. 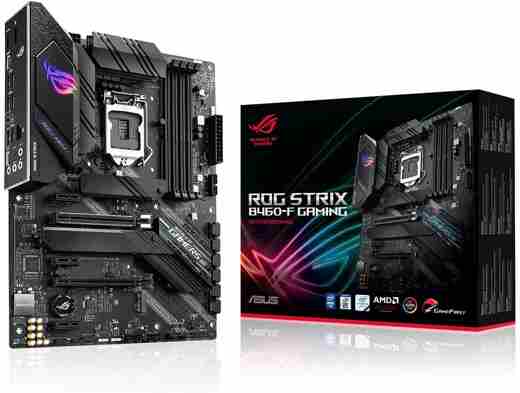 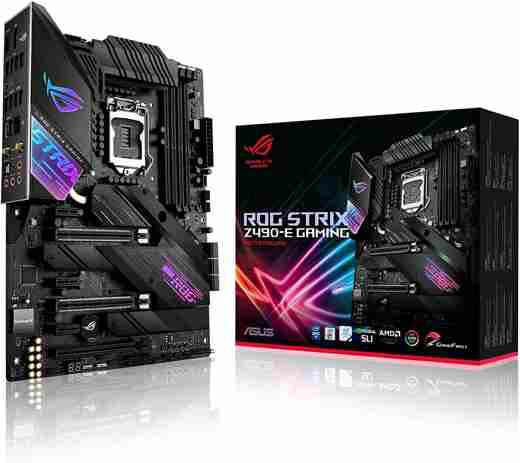 If you need the most powerful motherboard you can get, without compromising your CPU's key features, you should consider Asus ROG Strix Z490-I Gaming. With this motherboard there is no need to compromise on functionality or power. Features an LGA 1200 socket for 10th generation Intel core desktop processors. Synchronize LED lighting with a wide range of PC compatible elements. It also features a dual onboard M.2 heatsink, fan extension head, and bracket-mounted MOS fan. Unfortunately, like most Z490 cards, you'll have to spend a lot of money to get it. 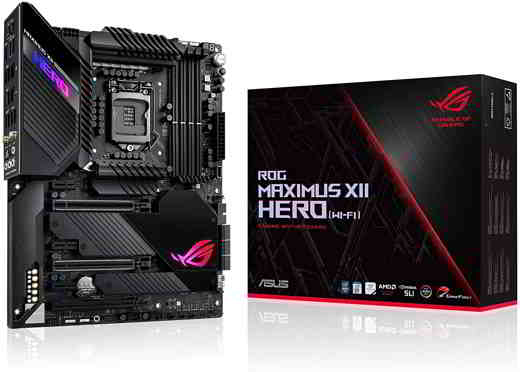 Best Intel motherboard of the moment.

THEAsus ROG Maximus XII Hero it is the best motherboard of the latest Intel processors. It is a tenth generation Intel Core with the functions of AI overclocking, AI networking with Wi-Fi 6 support and the use of Asus Aura Sync Illumination software. The latter offers an infinite spectrum of colors, patterns, and the ability to link lighting to music, gameplay or CUP / GPU temperatures. 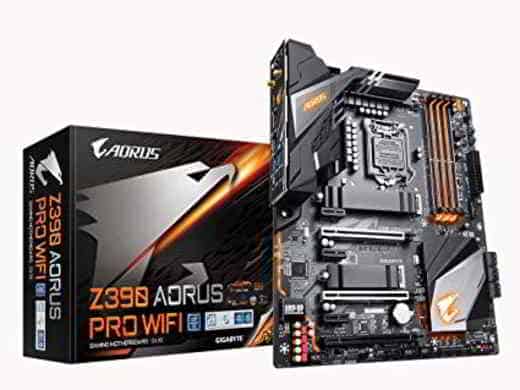 When Coffee Lake Refresh CPUs hit the market, Intel promised they would be better processors for gaming which meant equipped motherboards would soon be arriving. Here, in fact, is the Z390 Aorus Gaming Pro Wifi - the best Intel gaming motherboard currently on the market. It's packed with game-centric features like PCIe slots and enough RGB lighting to blind you. It's hard to find a better motherboard, especially at this price point. 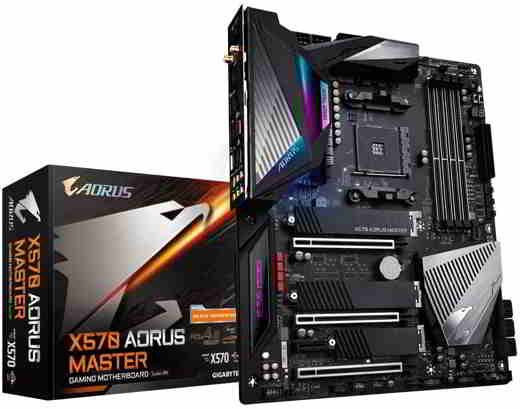 Gigabyte Aorus X570 Master it's a great component for a high-end PC. It supports up to 128GB of DDR4400 RAM, multiple GPUs and the new 6rd generation AMD processors. The design is well done and there is no lack of support for WiFi XNUMX with many other details that enhance its characteristics. This AMD motherboard is sold at a lower price than Intel competitors. 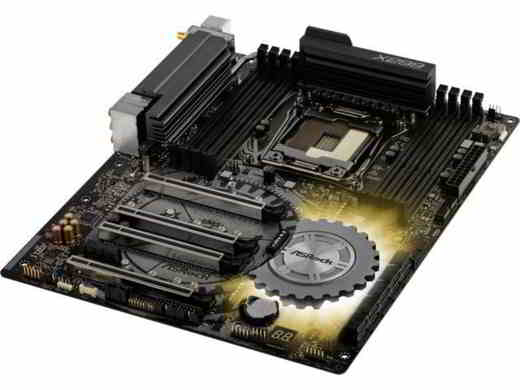 X-series processors are spectacular, so if you want to take advantage of everything they have to offer, you need an X-series motherboard. This ASRock X299 it's an excellent choice, with support for overclocked memory speeds up to 4400MHz and 8 different memory module slots. It also supports up to 128GB of RAM, so with an X-series processor and good graphics card you can't aspire to a better motherboard. 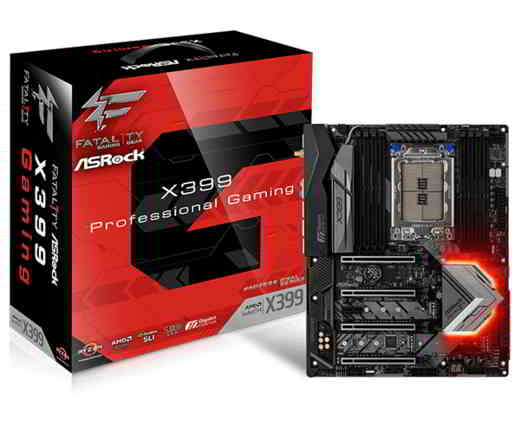 If you have a lot of money to spend on a high performance motherboard Ryzen Thredripper X399 Professional Gaming is for you. Not only does it support 4-way SLI or Crossfire configurations, but you can also take advantage of a memory DDR4 up to 128 GB. Offers a lot of lighting RGB flashy, so that people can't help but stare at your rig when they walk into the room. Also, if you upgrade to Ryzen Threadripper 2nd Generation, you can use the latter card, but be aware that you may need to update the BIOS.

AORUS motherboards are the most powerful motherboards.
It supports up to one hundred and twenty-eight GB DDR4, graphics cards with PCI-Express forty and also hard drives and SSDs in SATA (six Gbit/s) and M.
two (SATA and PCIe forty x4) formats.
January 6, two thousand twenty-one

Best gaming keyboard 2022: which one to buy ❯

add a comment of Best motherboard 2022: from gaming to overclocking