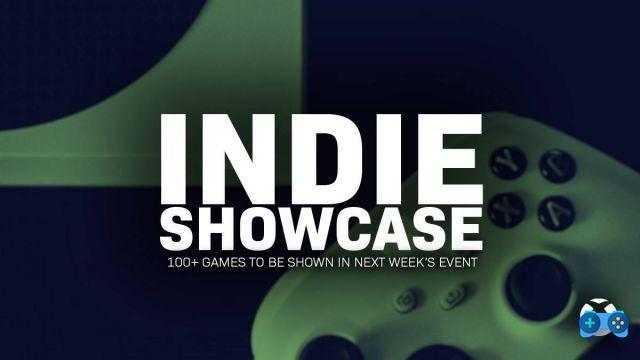 It was officially confirmed the date of the March 26 for the 'Xbox Indie Showcase, in which 25 new indie titles will be presented and several novelties for the games in progress will be shown, among which names such as S.T.A.L.K.E.R. 2 e The Ascent. 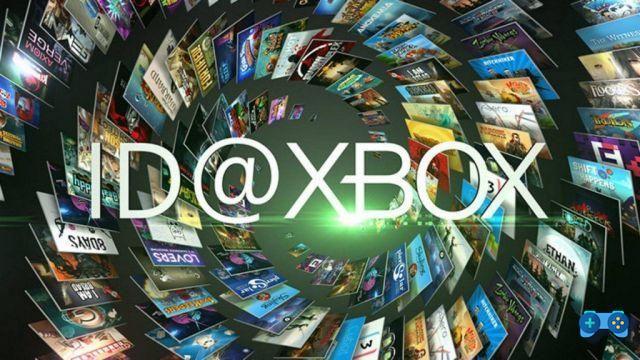 The event will include the productions that are currently being developed by the studios that are part of the program [email protected]. These include important software houses and third party publishers such as DrinkBox Studios, Digital Curve, Devolver Digital, Dear villagers and other. There will be trailers and other material for 25 new titles including Second extinction, The Ascent, The Wild at Heart, Voidtrain, Exo One and updates on the processing of S.T.A.L.K.E.R. 2. And much more.


There will be announcements regarding new independent titles destined to land on Xbox and enter the program Xbox GamePass. The event is organized in collaboration with Twitch and some of the community's most beloved streamers will intervene, hosting the event on their channels and conducting interviews with developers, collecting questions from fans and organizing code drops.

THEXbox Indie Showcase will be broadcast live on the Xbox Twitch channel and on Twitch Gaming main channel pm 17.00 of March 26.

Do you want to complete all the achievements and trophies and know all the tricks, guides and secrets for your video games? SoulTricks.com is a group of video game fans who want to share the best tricks, secrets, guides and tips. We offer the best content to be a source of useful information, so here you can find guides, tricks, secrets and tips so you can enjoy your games to the fullest. Are you ready to get all the achievements of that game that you resist so much? Enter and enjoy your favorite video game to the fullest!
Far Cry 4, revealed the release date of the new DLC ❯

Sea of ​​Thieves, revealed the system requirements of the PC version

Add a comment from Microsoft, announced the date of the Xbox Indie Showcase