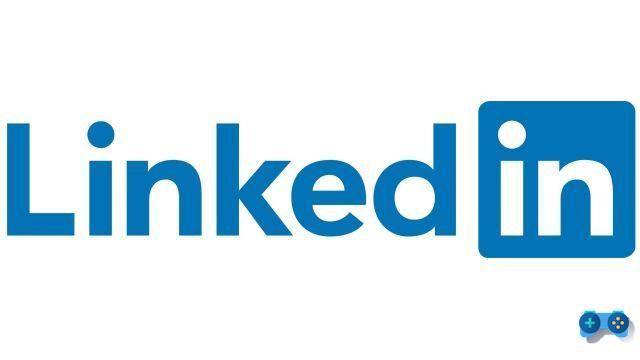 LinkedIn is the latest victim of a massive breach and the data of more than 500 million of its users has been taken from the platform and put up for sale online. The dataset includes sensitive information such as email addresses, phone numbers, workplace information, full names, account IDs, links to their social media accounts, and sex details.

The hacked data was allegedly sold by an unknown user on a hacker forum, who downloaded the data of over two million users as evidence. The hacker is demanding a four-digit amount (in USD) in exchange for the hacked data, potentially in the form of Bitcoin. This comes just days after an equally massive leak of data scraped from over 500 million Facebook users.

LinkedIn has over 740 million users, the company mentions it on its website, which means that the data of more than two-thirds of its subscribers has been compromised and sold online.

The hacker is only selling for a four-figure amount - why so cheap?

“Since the leaked data doesn't contain any payment card details and passwords, they are less valuable and won't sell for much on the dark web anyway. However, they contain valuable personal information (workplace information, emails, links to social accounts), which is why they have not been made public for free, "he comments. Candid Wuest, VP of cyber protection research at Acronis, leader company in Cyber ​​Protection.


“It is not uncommon to see such datasets used to send personalized phishing emails, extort ransoms or earn money on the dark web - especially now that many hackers target LinkedIn job seekers with bogus job postings, infecting with a backdoor Trojan. . For example, such personalized phishing attacks with LinkedIn bait were used by the Golden Chicken group last week, ”continues Wuest.

Is there anything new / surprising about this incident?

“Unfortunately, we have already gotten used to the numerous reports of data breaches and are no longer surprised. There was just a data leak of Facebook's 500 million records earlier this week - with Facebook claiming that this dataset was generated by a bot abusing a vulnerability that was fixed in 2019. It has yet to be confirmed if the data was collected by a new scraping bot, if the hacker abused a vulnerability on the backend or if it contains data from previous LinkedIn breaches. "

What actions should users with leaked personal data take now, as well as being very vigilant and careful?

“There is now a greater risk of phishing on LinkedIn, SMS spam, as well as password reset attacks and attacks against other services that use SMS for MFA are now more likely. Users should therefore be on the lookout for suspicious LinkedIn messages and switch from the SMS-based MFA service, where possible, to critical accounts, ”concludes Candid Wuest.

Do you want to complete all the achievements and trophies and know all the tricks, guides and secrets for your video games? SoulTricks.com is a group of video game fans who want to share the best tricks, secrets, guides and tips. We offer the best content to be a source of useful information, so here you can find guides, tricks, secrets and tips so you can enjoy your games to the fullest. Are you ready to get all the achievements of that game that you resist so much? Enter and enjoy your favorite video game to the fullest!
The Last of Us Part 2, between violence and controversy ❯

How to receive faxes on your PC and mobile phone

How to customize the Rss Feeds found online

How to read sites open on a PC on a smartphone

Add a comment from LinkedIn, data of 500 million subscribers stolen