In this article we will analyze Meizu MX5 vs Xiaomi Mi4, The best top of the range smartphone Made in China con Android OS that are becoming more and more popular in the market. Until recently, Chinese mobile phones were considered to be of poor quality and with performances that were not always up to par. Today, however, the materials used to build them are of excellent choice and the same online stores sell them at low prices, making them preferable to the most popular devices of the most famous large multinationals. 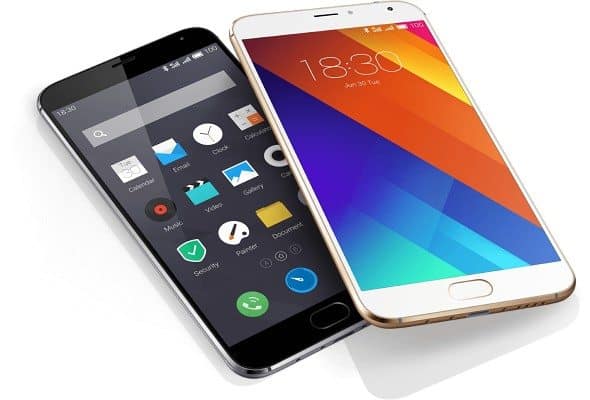 After having analysed the best chinese android smartphones, in this article we will see the differences between the two top of the Chinese range par excellence of 2015: the Meizu MX5 (successor to the MX4) and the Xiaomi Mi4, two smartphones with a low price and apparently similar.

Hardware side, both companies did very well: the Meizu MX5 has a processor-based SoC MediaTek Helio X10 MT6795 with CPU Octa-Core 64-bit with a clock frequency of 2,2 GHz, a 16/64 GB internal memory that cannot be expanded via microSD and a 3 GB LPDDR3 RAM memory with support for Dual SIM with 2 nanoSIM slots. There Xiaomi Mi4 instead it has a processor-based SoC Qualcomm Snapdragon bcon CPU Quad-Core 2,5 GHz, a 16/64 GB internal memory not expandable via microSD and a 3 GB RAM memory.


Both mobile devices are not equipped with MicroSD card support. 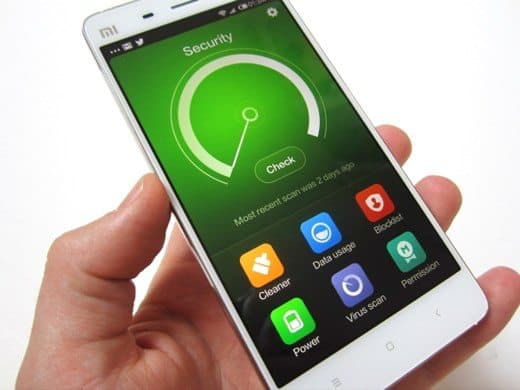 Lato Display, camera e autonomy, Meizu Mx5, thanks to its thin edges, it boasts a 5,5 inches AMOLED (Gorilla Glass 3 protection, with 1920 x 1152 pixel resolution and 401 ppi. The camera, with Sony sensors, is capable of capturing sharp images and 4K video with a rear from 20.7 megapixel (the same as the Xperia Z2) with f2.2 and laser focus (dual LED), while the front one is 5 megapixel with f / 2.0 aperture always by Sony. Finally, the battery is from 3150 mAh type Lithium. Features to which is also added the biometric recognition of fingerprints.

La Xiaomi Mi4 has an LCD panel with IPS Retina technology from 5 inches made by Sharp JDI, e 1920 x 1080 pixel resolution and 441 ppi. The Sony sensor camera has a rear 13 megapixel with dual LED flash and HDR in real time, while the 8-megapixel front one with F1 / 8 has an 80-degree wide angle and is great for selfies. Finally, the battery is from 3080 mAh LiPo type. The Mi4's battery is slightly lower than the Mx4, but thanks to a smaller display, it allows for much faster charging. 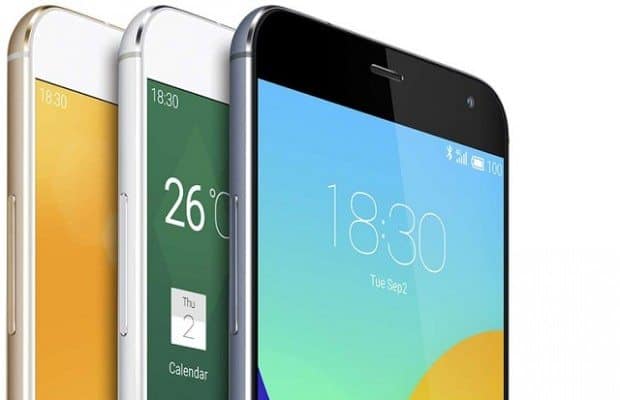 Operating System Side, Android is the operating system of both Chinese top-of-the-range devices. Meizu is equipped with Android 5.0 Flyme 4.5 Lollipop introduced by means of a custom ROM based on a customized interface. Equally customized is the ROM of Xiaomi, based on Android 4.4.2 MIUI v6 KitKat.

These two top-of-the-range Chinese smartphones of 2015 allow a top user experience, but if you are still undecided about which of the two to choose and want to find out the best prices and the best deals on where to buy them online, I advise you not to miss the summer discounts up to 50% of Gearbest. The shipments, reliable and with quality products, take place from the European warehouse and without any customs tax.

To learn more about the technical features take a look at: Meizu MX5 vs Xiaomi Mi4