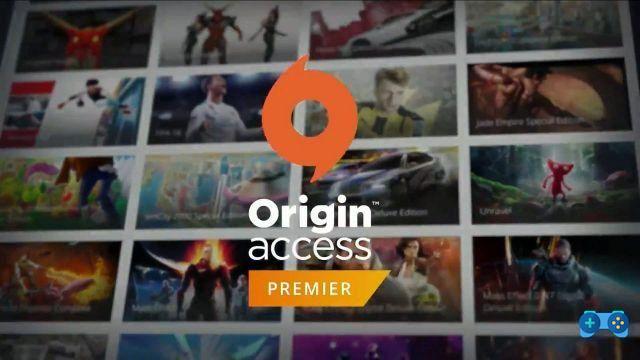 A new paid service that winks at the Xbox Game Pass. 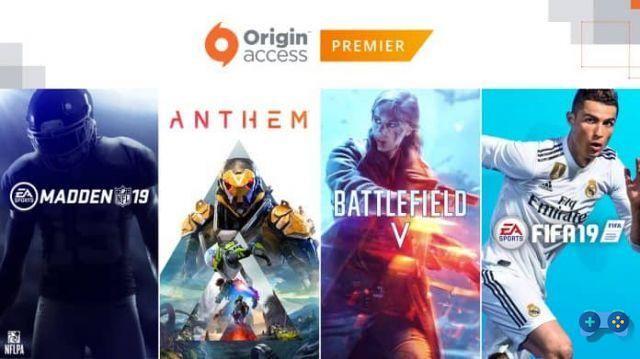 During the'EA Play Electronic Arts announced Origin Access Premier, a new subscription service that will allow, similarly to what is proposed by Microsoft products with its Xbox Game Pass, to play all the newly released games from the Electronic Arts catalog.

The American company has announced that the service, at least initially, will be available exclusively for PC and will include the ability to play titles such as FIFA 19, Battlefield V, Anthem and Madden NFL 19.

The new service Origin Access Premier (which will not replace the current "standard") will be available at the price of € 14,99 per month or € 99,99 per year and will grant a 10% discount on all Origin purchases.

There is also currently a seven-day trial period available to try out the Elecronic Arts subscription service.

For more details and information regarding pre-registration for the service, please refer to the official website.