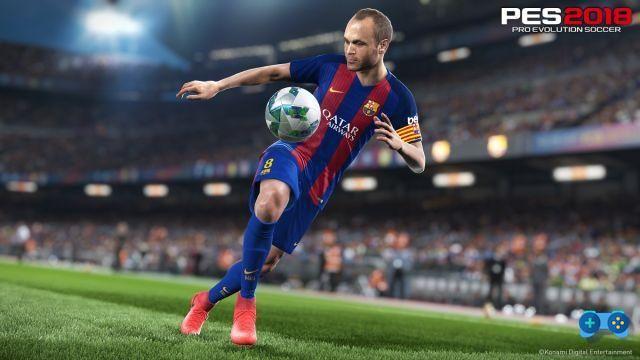 It is already time to think about the new football season

Konami, directly from E3 2017 released the trailer for PES 2018. From the trailer in question it is possible to take a look at the new features that will be implemented in the game, among which: new pre-game gestures, celebrations and skills.