The elements we have analyzed in listing you the best cheap smartphones it's dimensions, weight resolution of the display, the autonomy of the battery the memory for data storage and of course the power of processor.

There will be no devices dual-SIM with the latest version of the Android operating system and with internal memory expandable up to 128GB.

Best smartphones under 150 euros: which smartphone to buy 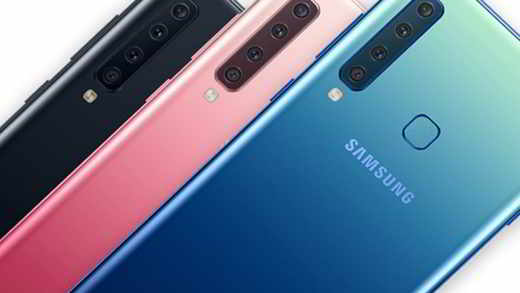 Here is the constantly updated list of our ranking of smartphones at 150 euros suitable for every type of need and budget. 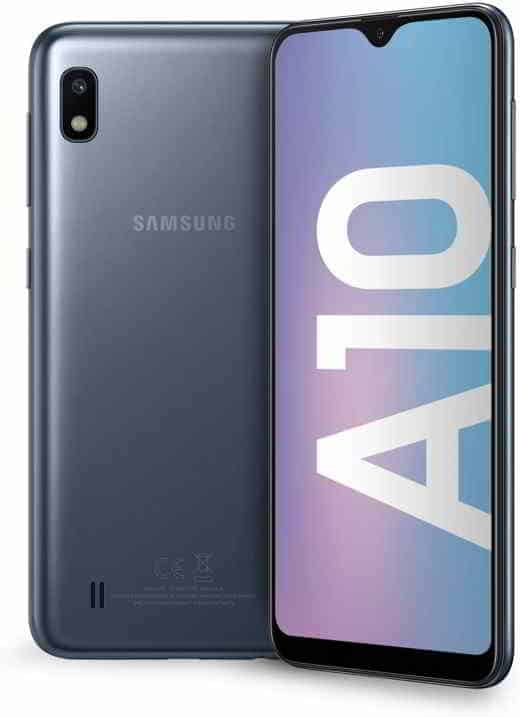 Samsung Galaxy A10 is among the best budget smartphones under 15 euros in the Galaxy A range. Released in 2019 it presents the operating system Android 10 with display from 6,2 inches e resolution of 720 x 1520 pixels. Mount a processor Exynos 7884 Octa Core supported by RAM memories of RAM 2GB and inside by 32GB e microSD. The photographic sector adopts a 13 MP camera with flash and a 5 MP secondary camera. The battery is from 3400 mAh. Connectivity side we have Bluetooth 4.2, Wi-Fi and features for speakerphone and MP3 player. 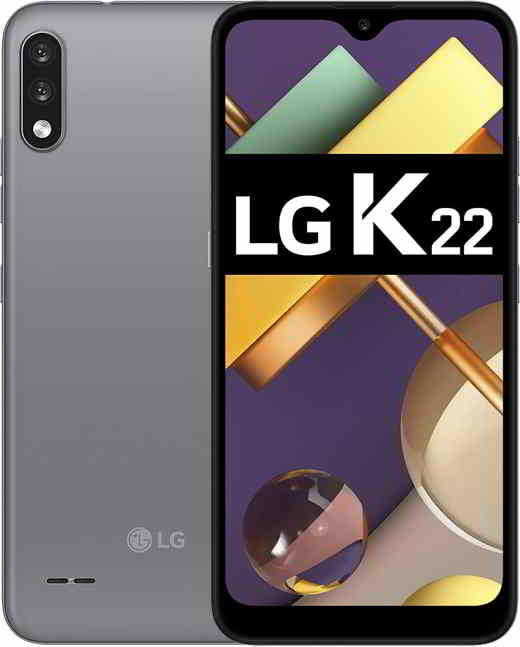 LG K22 is a low cost Dual Sim smartphone with operating system Android 10. Mount a processor Qualcomm Snapdragon 215 Supported by 2 GB of RAM and 32 GB of internal memory expandable with microSD. The screen is from 6,2 inches with 720 x 1520 resolution pixel. On the photographic side, we have one 13 MP main camera it's a 2 MP secondary. The battery is closed by a picture 3000 mAh. Finally it supports Bluetooth 5.0, Wi-Fi, player MP3, speakerphone e FM radio.

Nokia 2.3 is a 2019 smartphone based on Android 10. Adopt a processor MediaTek Helio A22 with 32 GB internal memory and microSD it's a RAM from 2 GB. The and from 6,2 inches with resolution of 720 x 1520 pixels. The battery is from 4000 mAh while the photographic sector offers a 13 + 2 MP dual rear camera and one for selfie da 5 MP. There is no lack of connectivity on the connectivity side Bluetooth 5.0 e Wifi, and the ability to use the FM radio e player MP3. 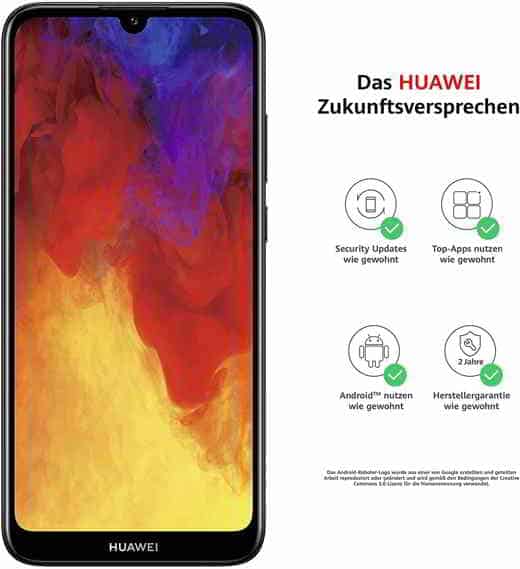 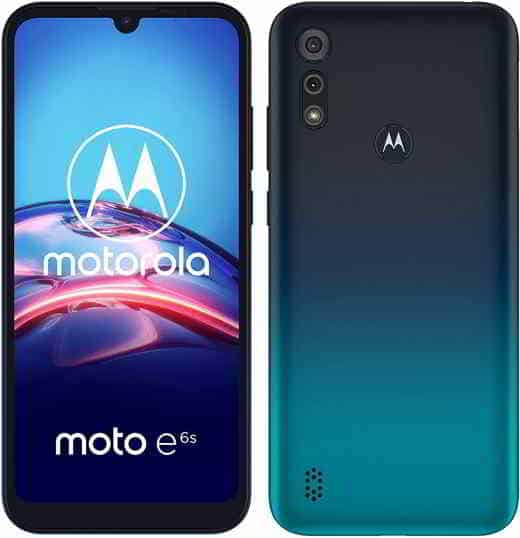 Motorola Moto E6S is a Dual SIM smartphone with operating systemAndroid 9. Released in 2020, it has a 6,1-inch display with a resolution of 720 x 1560 pixels is one 13 + 2 MP dual camera and one for i selfie da 5 MP. Mount the processor MediaTek Helio P22 Supported by 2 GB of RAM and 32 GB of internal memory expandable via microSD. The battery is from 3000 mAh and connectivity consists of Bluetooth 4.2 e Wi-Fi with also fingerprint reader, FM radio and MP3 player. 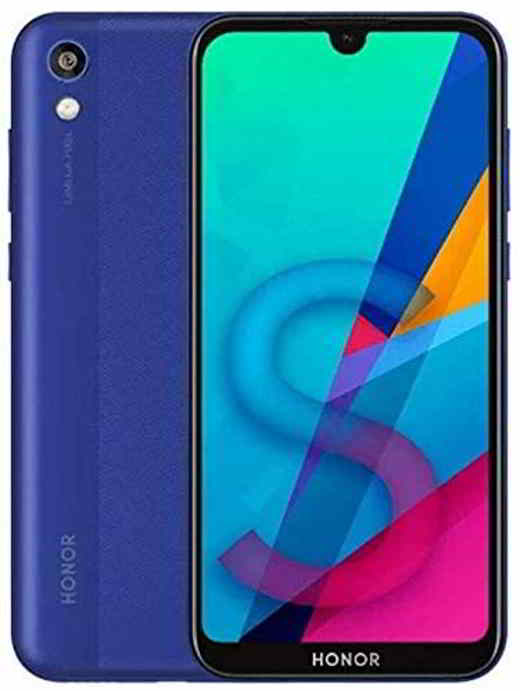 Honor 8S (2020) is one smartphone under the 150 euro Dual Sim con Android 9 which features a notch screen with a resolution of 720 1520 pixels x and a width of 5.71 inches. Mount a chip MediaTek Helio A22 Supported by 3 GB of RAM e 64 GB of internal memory with microSD slot. The photographic compartment consists of a 13 MP rear camera and a 5 MP front camera. The picture closes with a 3020 mAh battery and connectivity to the Bluetooth 4.2, Wi-Fi with speakerphone, FM radio e player MP3. 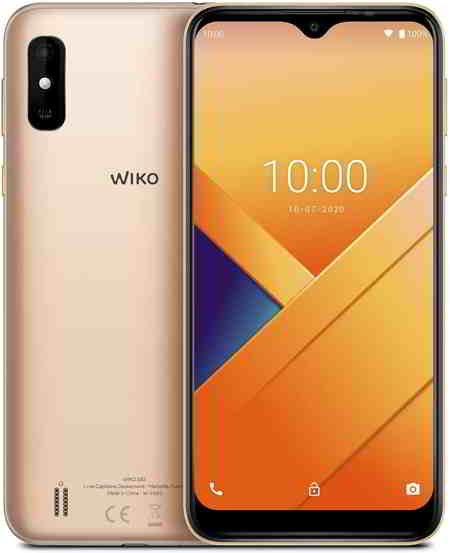 Wiko Y81 is the best Dual SIM mid-range smartphone with operating system Android 10 Go Edition. It came out in 2020 and features a 6,2-inch display with a resolution of 720 x 1520 pixels. Adopt 13MP rear camera and 5MP front camera. The processor is a MediaTek Helio A22 supported by 2 GB of RAM and 32 GB of internal memory expandable with microSD. The battery is 4000 mAh. Do not miss the predisposition to Bluetooth 4.2, Wi-Fi, speakerphone, player MP3 e FM radio. 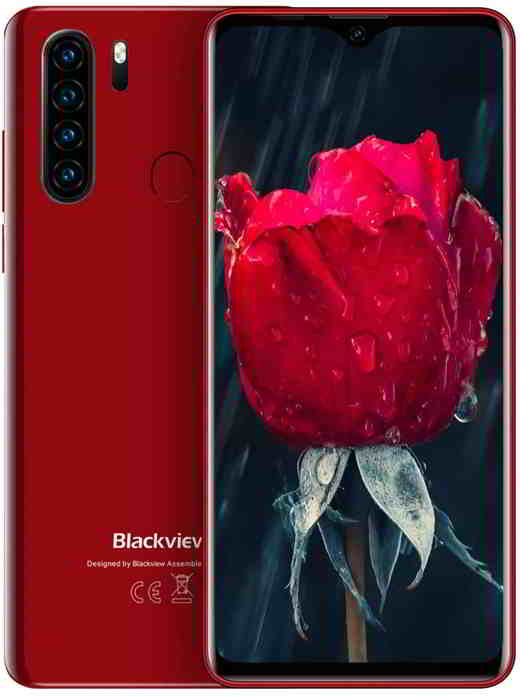 Blackview A80 Pro is a Dual SIM smartphone with operating system Android 9. It mounts a 6,49-inch notch display with a resolution of 720 x 1560 pixels. It was launched in 2019 and features a 4680 mAh battery with 500 hours of standby time and is supported by a processor MediaTek Helio P25 with 4 GB of RAM and 64 GB of memory expandable via microSD. The photographic sector consists of a quadruple rear camera from 13 + 2 + 0.3 + 0.3 MP and an 8 MP front. The predisposition to the Bluetooth 4.2, Wi-Fi, speakerphone,FM radio, player MP3  e fingerprint reader hand gesture is definitely for those who want to be original and are confident in themselves. 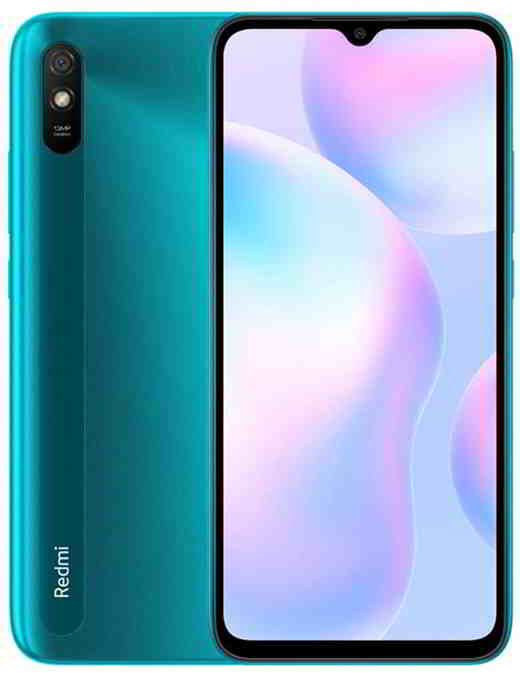 Xiaomi Redmi 9A is a Dual SIM smartphone with operating system Android 10. It was launched in 2020 and features a 6,53-inch notch display with a resolution of 720 x 1600 pixels. It features a processor MediaTek Helio G25 supported by a memory of RAM 2GB + 32GB Expandable with microSD. The photographic compartment consists of a 13 MP rear camera with flash and 5 MP front camera. The panel is closed by a 5000 mAh battery and the predisposition for Bluetooth 5.0, Wi-Fi, speakerphone, FM radio e player MP3.

Cheap smartphones under 150 euros on Amazon

A continuously updated ranking to discover the most purchased mobiles under the 150 euros on the Amazon store.

add a comment of Best smartphones under 150 euros 2022: buying guide