Years later we return to travel in history.

A few days ago we proposed the review of Secret Of Mana Remake, and it's already time to talk about the next RPG that returns (revisited) on a current generation console. Or almost, being the Nintendo 3DS, but let's go in order. Who among you remembers Radiant History? Here indeed, demonstrating the fact that this time we are really talking about a niche product. Valid, fun and long-lived: but niche.

Radiant Historia was developed by Headlock for the Nintendo DS, published via Atlus (a well known name, finally). After 8 years, however, the publisher has decided to give a new opportunity to the title, which at the time was not received in a negative way, but simply went a little in the background. The new edition is called Radiant History: Perfect Chronology and arrives on Nintendo 3DS just in time, before the now obsolete Nintendo laptop retires.

The choice of Atlus may seem courageous, but it is only up to a certain point. From Persona 5 onwards it is known that the company now deserves a respectable place in today's RPG landscape. The proceeds of the very successful title have probably also allowed this re-edition, which points to a new sold out favored by fans of the genre. Let's see if everything went as planned.


Hard to be a secret agent

The continent of Winner it has definitely seen better days. The desert advances threatening to engulf the entire regionBut that's not all: there are also spies from the government of Granorg ready to steal information and plan an attack on the king. The two things may not seem like it, but they are connected: desertification has diminished the arable land, and instead of finding a common agreement, the kingdoms have begun to point fingers at each other until it comes to armed confrontation.

In all this, we wear the clothes of Stocke, silent secret agent of the kingdom of Alistel. The plot unfolds in an interesting way, managing to grab the attention of the player until its conclusion and lingering just in a couple of occasions in moments 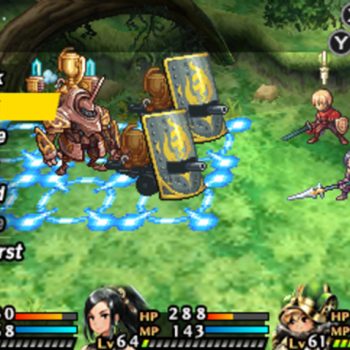 really dead. Among other things, it is not necessary to have played the previous titles, because Atlus will have all the flaws in the world, it will never localize its titles in Spanish, but it makes its titles accessible to all. In this case there is a special mode that can be selected at the first start.

The reason why Radiant Histoira, after eight years, still manages to attract the player is the ability to move freely within an intriguing and complex plot. The protagonist in fact, he has a magical book, called Historia, which allows him to travel through a certain number of years of history, thus modifying the most relevant events of his life, and altering those of national significance. Now you begin to understand why Radiant History: Perfect Chronology does it have multiple endings? You shape them by choosing certain paths. A very important enrichment for those who will try to get 100% of the contents of the title.


There is no shortage of fights and new modes

In a RPG title very faithful to tradition, even if mediated with a good visual novel component, how could the fights be if not turn-based? We will have to be able to manage, in each fight, a team of three warriors (one of them is of course the protagonist). From time to time you enter a specific arena, where the enemies will have already taken position, but do not despair: using specific skills we can make them move and reposition them within certain margins.

It is advisable to gather all the bad guys in the same place before carrying out our attack, whether physical or magical, to avoid the waste of precious resources. The tactical component of Radiant Historia it is also based on the possibility of “playing” with the combat turns of our heroes. Do we want to swap places the first striker with the last? This can be done by using the stylus on the lower screen of the Nintendo 3DS. Obviously it's not a free trick: the mechanics are called Change, and goes to a minimum disadvantage the character who skips his turn, thus balancing the entire battle. 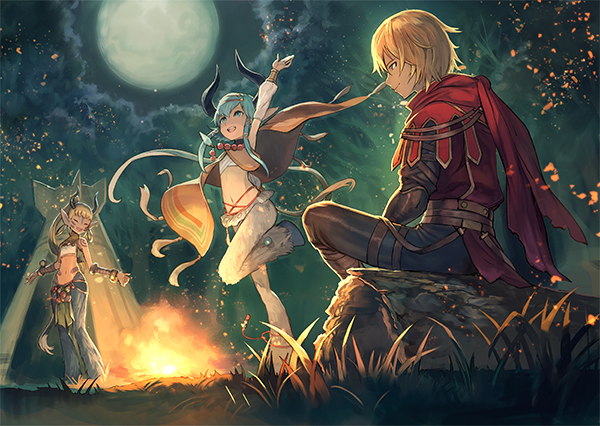 We haven't finished talking about the merits of Radiant Historia: Perfect Chronology. Graphically the title has been revised and enhanced: the characters now have new artwork, the music has been redone from scratch, there are even two new game modes absent from the original version on Nintendo DS. These are Vault of Time and Sub-History.

The first is a sort of gigantic dungeon with ever increasing difficulty: with limited resources we will have to be able to get to the top of the tower where it takes place. The second is instead the revival of what has already been seen in the main plot, but with the characters swapped places. Yes that's right, we can't tell you anything else to avoid spoilers but know that this is a very funny idea.

Radiant History: Perfect Chronology it's the perfect opportunity for turn-based RPG lovers. It allows you to discover a fascinating game world, well-defined characters and the solid mechanics behind the genre. By themselves, the additional contents proposed make the price designed for the re-edition right. The speech changes a bit for those who played it on the Nintendo DS at the time: there was a technical update, but not as thorough as we would have hoped, however not such as to justify a second halfway point. It remains a timeless classic, for a series that deserves to continue as a Persona. 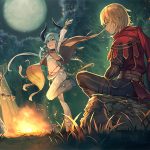 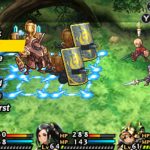 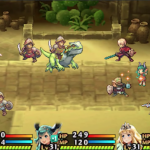 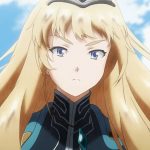 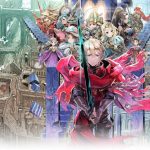 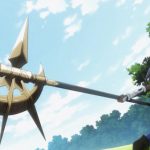 - Not all characters are charming

Radiant Historia: Perfect Chronology is the perfect opportunity for lovers of turn-based RPGs. It allows you to discover a fascinating game world, well-characterized characters and the solid mechanics behind the genre. By themselves, the additional contents proposed make the price designed for the re-edition right. The speech changes a bit for those who played it on the Nintendo DS at the time: there was a technical update, but not as thorough as we would have hoped, however not such as to justify a second halfway point. It remains a timeless classic, for a series that deserves to continue as a Persona.
Logitech launches the new BRIO 4K STREAM EDITION webcam ❯