You are looking for Chinese smartphone on sale good value for money? You have to know that they exist Chinese cell phones of a very good level and very powerful, both from the hardware and software point of view, to be seriously considered. If you are thinking of buying one, in this article I will walk you through the best Chinese smartphones on offer.

GearBest It is one of best Chinese sites for safe online shopping, with a wide choice of mid-range and high-end mobile devices and whose prices compared to the competition are always attractive. These are terminals with Android, LTE and Dual SIM support. 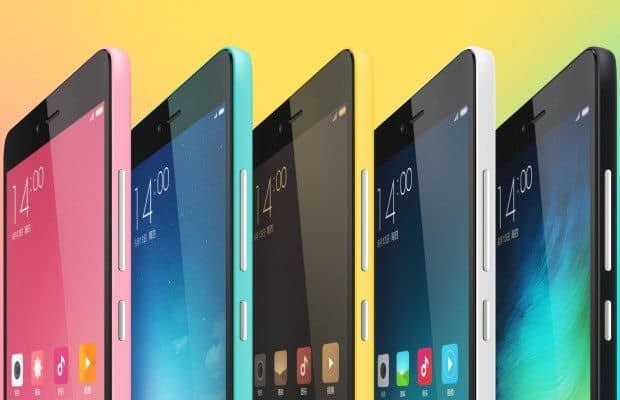 By now Chinese smartphones are starting to have a strong success also in our markets, so if you are afraid of falling into a bad or poor quality device, you can rest assured because you will be impressed, reading this article, by the care with which they come. products and proposals.

Are you ready? Here you are the best Chinese smartphones that you can buy on GearBest without customs fees choosing "Italy Express“To receive the package faster. I recommend trying to figure out the one that best suits your needs. 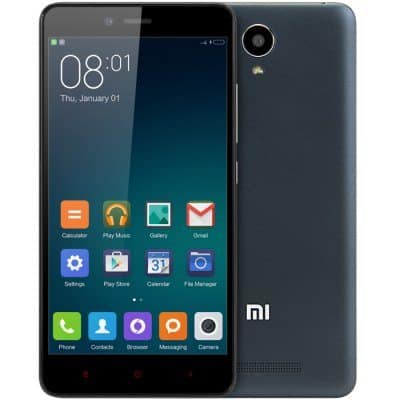 Chinese company conquering western markets, Xiaomi returns with the RedMi Note 2. It is a phablet with 5,5 "IPS LCD screen and 1920 x 1080 FHD resolution. It is equipped with a 53GHz Mediatek Octa-Core Cortex-A2.2 processor with 2GB of RAM and 32GB of internal memory expandable through micro SD. It is equipped with two cameras: a 13MP rear and a 5MP front camera. The RedMi Note 2 has a 3060 mAh battery, an Android 5.0 operating system based on MIUI 6 and LTE connectivity.


The Xiaomi RedMi Note 2 4G can be purchased on GearBest at the price of 179.99 $, And is available in Europe. 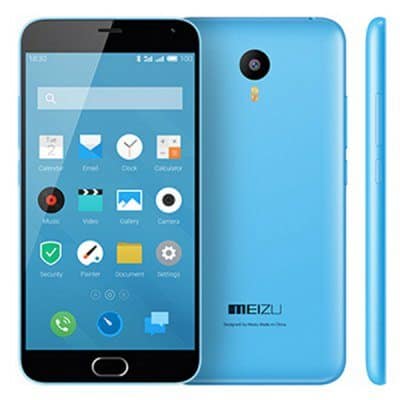 For those who intend to spend around 140 euros, the Meizu M2 Note 4G LTE is an excellent Dual-SIM phablet equipped with a 5,5 "Full HD screen and 1920 x 1080 pixels, with 1.3GHz Mediatek Octa-Core CPU, 2GB of RAM and 16GB internal memory expandable through microSD. The photographic equipment consists of a 13MP rear camera and a 5MP front camera, the battery is 3100 mAh while the operating system is Android 5.0 Lollipop. Support LTE networks.

The Meizu M2 Note 4G LTE can be purchased on GearBest at the price of 150.89 $ with discount code NOTE2BLUE, and it's available from England. 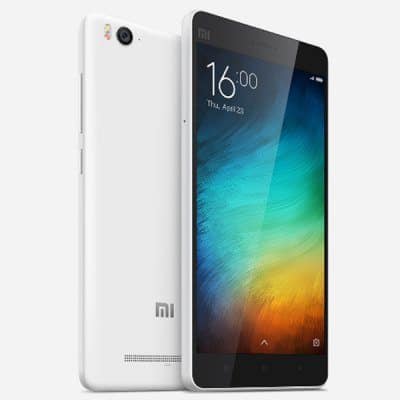 High-end smartphone, the Xiaomi MI4i it can be purchased under 200 euros. It is a Dual-SIM with LTE connectivity, equipped with a 5 ″ Full HD display with a resolution of 1920 x 1080 pixels. The processor is a 615GHz Octa-Core Qualcomm Snapdragon 1.7 with Adreno 405, the RAM is 2GB, while the internal memory is 16GB and is not expandable through microSD. The photographic sector consists of two cameras: the rear 13MP and the front 5MP. Equipped with a microUSB port, the Xiaomi MI4i has a 3120 mAh battery and an Android 5.0.2 operating system based on MIUI 6.

The Xiaomi MI4i can be purchased on GearBest at the price of 194.59 $ with discount code EUMI4I, And is available in Europe. 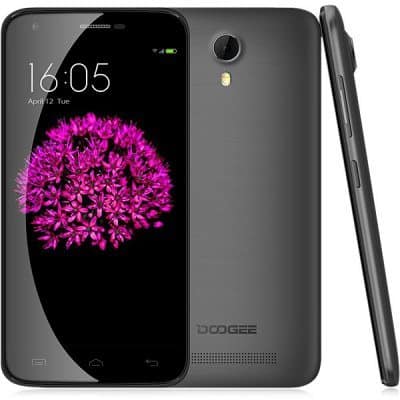 Il Doogee Y100 Pro 4G it is one of the best Chinese smartphones that you can buy for around 100 euros. It is equipped with a 5 ″ OGS capacitive screen and 1280 x 720 pixels of HD resolution, a 1.3GHz Mediatek Quad-Core processor, 2GB of RAM and 16GB of internal memory expandable via microSD. It is equipped with a 2200 mAh battery and two cameras: the rear one, a Sony, 13MP with AF and LED flash, and the 8MP front one. The operating system is Android 5.1 Lollipop, has Dual-SIM support (one standard and the other micro) and is equipped with LTE connectivity.

The best LG smartphones: which one to buy ❯

add a comment of The best Chinese smartphones on offer: buying guide