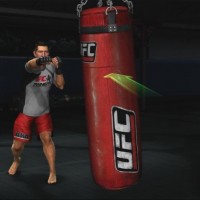 The free downloadable content, developed by the well-known Urijah Faber, will be available exclusively on Xbox Live.

THQ in collaboration with Ultimate Fighting Championship (UFC) announces the release of the first downloadable training program for UFC Personal Trainer: The Ultimate Fitness System, the acclaimed title of THQ.

This content is based on the specific training programs of Urijah faber, which he recently highlighted by defeating Brian bowles during UFC 139, thus earning the chance to fight again for the title against Dominick Cruz.

Urijah Faber Workout Pack, will therefore contain 5 new programs and 15 new exercise routines for the “Ultimate Training” mode. The DLC will also contain the Undisputed Trainee achievement, which will give all those who purchase UFC Undisputed 3 for Xbox 360 the possibility to directly access the Create-a-Fighter function (thus saving the 8/10 hours of gameplay necessary to unlock it)

*Cain Velasquez Workout Pack: This content will make available 5 new programs and 15 new exercises for the “Ultimate Training” mode made by the former UFC heavyweight champion. The release is scheduled for January 31, 2012, the cost will be 800 Microsoft Points.


*Jon Jones Workout Pack: This downloadable content will be available starting February 21, 2012, at a cost of 800 Microsoft Points and has been specially designed by the current UFC middleweight champion, will contain 5 new programs and 15 new specific exercises.

"UFC Personal Trainer will give fans the chance to train like the stars of the UFC universe and this new content will allow for a wide variety of new exercises and training routines," said UFC President Dana White. "Jon Jones, Cain Velasquez and Urijah Faber are among the best athletes this discipline has ever had and it is truly extraordinary to be able to follow their unique training methods." 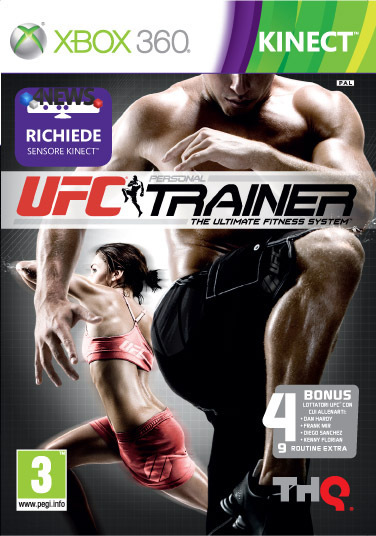