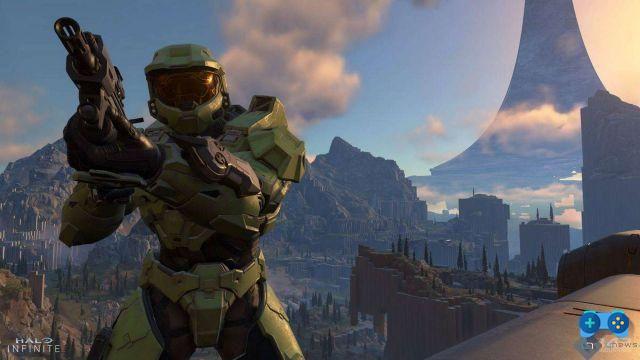 The following ranking lists those who, according to the Reddit (and related citations in posts) I'm the most anticipated games of 2021.

The most anticipated games of 2021

As can be seen Back4Blood, the zombie-based survival game of Turtle Rock Studios with a vein markedly similar to that of Left4Dead di Valve, has attracted enough attention to fall, albeit at the bottom, in this ranking. And the same can be said of DeathLoop, the interesting FPS of Arcane Lyon based on temporal alteration mechanics and that promises to make extensive and innovative use of the functionality of the new controller, provided exclusively for PS5 in May.


Announced in 2019, Hollow Knight: Silksong is the sequel to a genre game Metroidvania which we could consider as a real revelation of recent years. The title keeps the interest high not just fans of the genre, but also of those who have been first intrigued and then conquered from the first episode.

High attention is also paid to the still mysterious Elden Ring, fruit of the collaboration between From Software e George RR Martin, author of the hugely successful A Song of Ice and Fire saga.

Even higher, in the interest of the people of Reddit, it ranks Resident evil village, the new episode of Capcom's long-running horror franchise, cui Ample space was devoted to the recent Resident Evil Showcase of January.

In the top half of the ranking figure The Legend of Zelda: Breath of the Wild 2, highly anticipated sequel to one of the most successful incarnations of the popular Nintendo brand. And it also fits into it Mass Effect: Legendary Edition, which promises to bring back to the screens, with great pomp, one of the most loved science fiction trilogies ever.

The most anticipated games of 2021 on Reddit: the podium

On the podium of the “most anticipated” standings are three sequels of some of the most popular exclusive series of all time.

New Pokémon Snap for Nintendo Switch: a new adventure dedicated to Pokémon and inspired by the original Pokémon Snap to Nintendo 64. 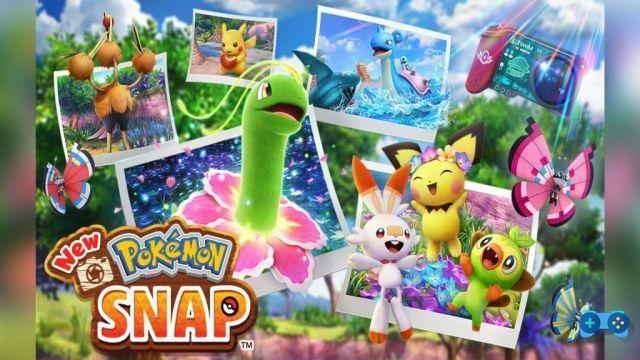 God of War 2: Ragnarok it is the mysterious sequel, still shrouded in smoke, to the hugely popular "reincarnation" of one of the exclusive flagship series from the PlayStation title park. Surprise announced during the PS5 Showcase in September, the game is expected to make an appearance in 2021, but there are many rumors that it could be postponed. 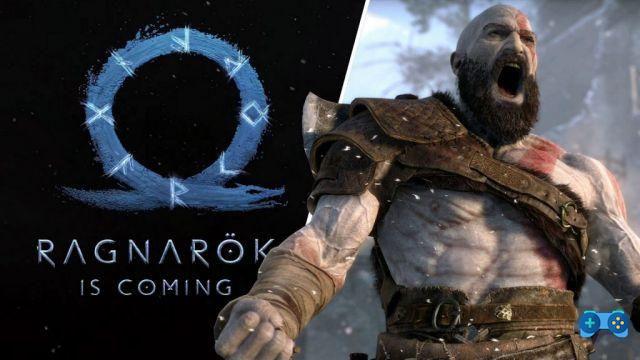 Finally, at the top of the most anticipated games of 2021, ranks one of the most anticipated stocks at the moment. Halo Infinite, final episode of the second Halo trilogy edited by 343 Industries, should arrive in theAutumn this year. In reality, various problems in development and the need for revision have led to repeated postponements: this prevented the game from appearing in the launch line-up of the new Microsoft console, Xbox Series X. However, the wait is spasmodic and not only from long-time fans of this long-running series, but also from those who expect a sci-fi title that lives up to expectations, with an epic campaign and captivating multiplayer.

And what games are you looking forward to most for 2021? Let us know in the comments or directly on our social channels: Telegram, Facebook. Instagram and don't forget to keep an eye on ours Twitch!