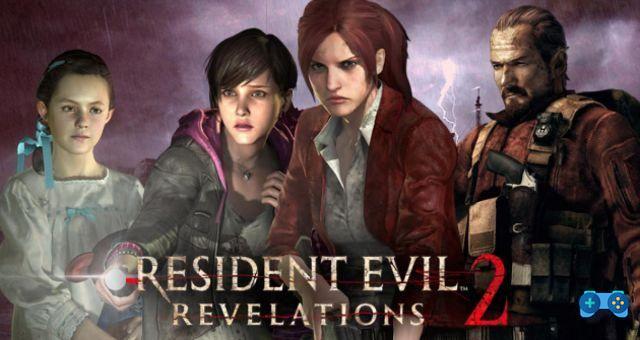 All the trophies, without exception, of the 4 episodes of the new chapter of Resident Evil.

Do you want to complete all the achievements and trophies and know all the tricks, guides and secrets for your video games? SoulTricks.com is a group of video game fans who want to share the best tricks, secrets, guides and tips. We offer the best content to be a source of useful information, so here you can find guides, tricks, secrets and tips so you can enjoy your games to the fullest. Are you ready to get all the achievements of that game that you resist so much? Enter and enjoy your favorite video game to the fullest!
EA Play comes to Xbox Game Pass with over 60 titles ❯

Guide to the best young footballers in FIFA18

Batman: Arkham Knight, a mod allows you to play with other characters