FIFA 21 - FUT Ultimate Team, everything we know about the Rulebreakers 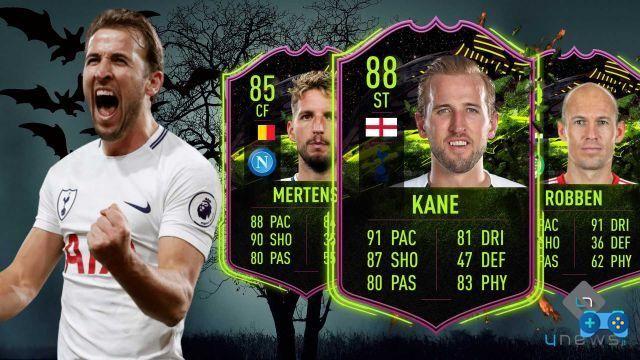 The next big promotional event in FIFA 21 - Ultimate Team is called 'Rulebreakers'. This mysterious event Halloween themed looks like it will replace the popular "Ultimate Scream" event.

Although the idea seems to be similar to those of past years, it could instead reserve several interesting twists.

We assume that this event will work in a very similar way to the Ultimate Scream one, bringing huge boosts to some selected cards in FUT 21.

Being the first big promotion of the year, which then introduces new enhanced cards to the FUT ecosystem, those Rulebreakers are definitely worth keeping an eye on!

We can also expect the usual achievements and SBCs to be added with special power-up players.


What will happen this year? Here's what we know

A new update was provided by @EASPORTSFIFA which revealed two potential players who will be part of this “scary team: Dries Mertens and Harry Kane.


# Rulebreakers⛓? leave behind their previous styles of play and transform into different kinds of stars with game-changing stat updates. Coming 23/10 pic.twitter.com/IS6HmO1WTZ

There should also be a Brazilian player but at the moment he is unknown!

Players will abandon their previous play styles and transform into different stars with stat updates.

Some rules are meant to be broken…?

What are the FIFA 21 Rulebreakers?

These are enhanced cards. Players will then get stat updates that they usually can't get with classic upgrades.

Over the course of the promotion, we should expect a variety of content to be added:

I Are Rulebreakers and Ultimate Scream the same thing?

We believe they are not exactly the same. This promo replaces the Scream Team in an effort to freshen up the Halloween event.

The Rulebreakers cards will arrive in FIFA 21 this Friday, October 23 at 19pm. And they should be obtainable for roughly 00 weeks.

Team 1 will arrive in the first half of the event. It will be available until October 30th at 18:59 pm.

The main strength of this promotion is represented by the Rulebreakers Team.

The updates of these players will be nothing short of crazy.

As we can see from the Ultimate Scream teams of recent years, some players of the caliber of Aguero achieved +8 in speed and physique compared to the base card. Ibrahimovic even received a +29 speed. 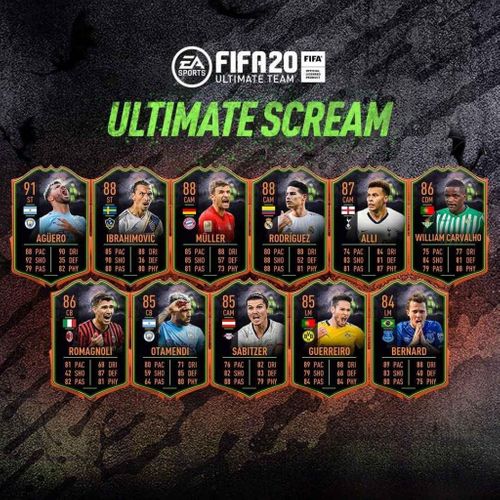 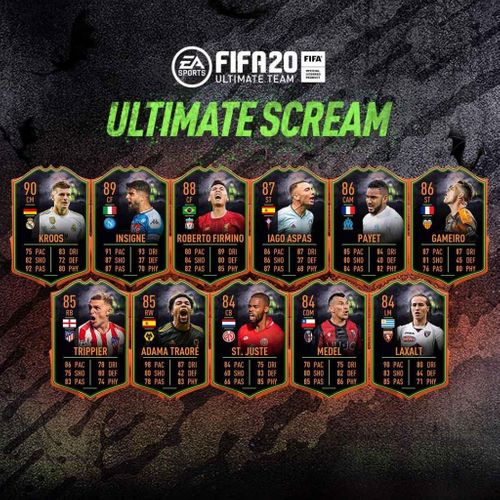 Here are our predictions for the Rulebreakers Team:

We can also expect a substantial number of SBCs to be made available during the promotion. Last year there were several SBCs dedicated to the likes of: Milner, Ozil, Jesus Navas and a Piqué item that became highly sought after.

There will certainly also be Halloween themed SBCs, containing cosmetic packages and prizes, and for this year, items for stadium customization.

As usual, a huge amount of promo packs are released during promotional events. Some of these will last for a few minutes, such as the 50k and 100k ones. So always keep an eye on the shop.

add a comment of FIFA 21 - FUT Ultimate Team, everything we know about the Rulebreakers