The new one was presented yesterday at IFA 2012 in Berlin, one of the most important electronics fairs Samsung Galaxy Note 2. The new phoneblet is the real star of the evening it is, like its predecessor, a product halfway between a tablet and a smartphone, and has the following technical characteristics: 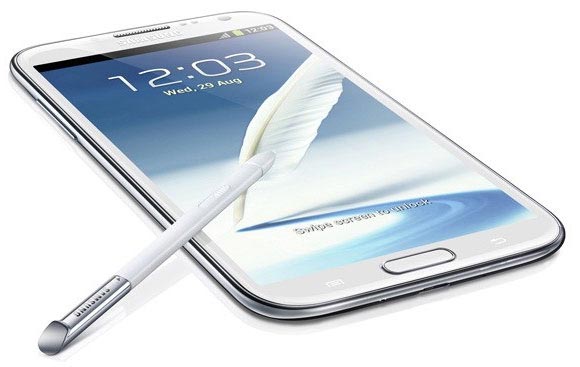 The new Samsung Note will be available from October 2012. The price is still a mystery.

How to exchange photos between iPhone and Android