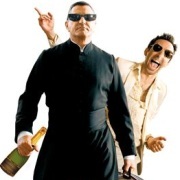 The Missionary is the new film by Roger Delattre. The protagonist, Mario Diccara, after having spent seven years in prison has returned to being a free man.

The man, still having some unfinished business with the underworld, is forced to ask his brother Patrick for help in order to find him a safe hiding place. Patrick, being a priest, advises him to wear the priest's habit and to join Father Etienne in a small village in the Ardèche.

Mario wears a priest's tunic and sets off on his journey, but on his arrival he discovers with astonishment that Father Etienne has just died, the inhabitants of the village thus think that Mario is the new parish priest. 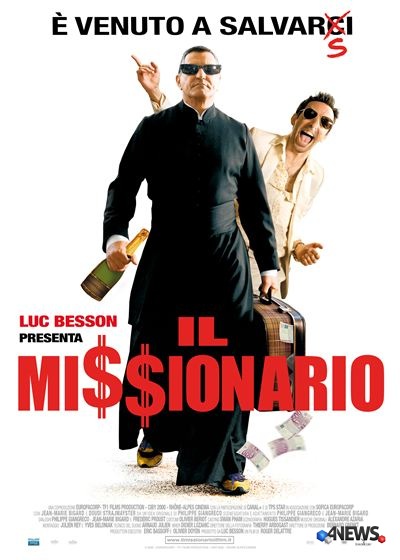 Mario is in the game and thus becomes the new Don Mario, to the surprise much appreciated by the people for his ability to be able to solve ordinary problems. But unfortunately for him it is impossible to get out of that village given the lack of cars and public transport. So he will instruct his brother Patrick to put on his clothes and to carry on business with the underworld.

But not everything will go as it should ...

Guide to the installation and configuration of Yuzu, the Nintendo Switch emulator ❯

add a comment of The Missionary - plot, profile, trailer