Days Gone, how to defeat the hordes 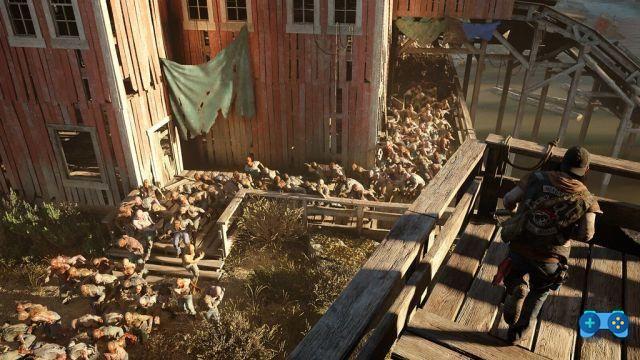 When the game is hard…

One of the activities that will give you the most fun in Days Gone is the one dedicated to eliminating the hordes.

As we have now learned from the Cinema or the videogame world, zombies (or whatever they are) taken individually are quite easy prey, the problem arises when they are in groups. In fact, the huge amount of enemies will put even the most fearless hero in difficulty, here is a series of tips to avoid being crushed by the ferocity of the hordes.

If you have decided to face the huge amount of Furious that will show up in front of you, you will have to rely on the human intellect. Get chased up to "bottlenecks" and try to climb, once done you can unleash your firepower against them (explosions are particularly effective). 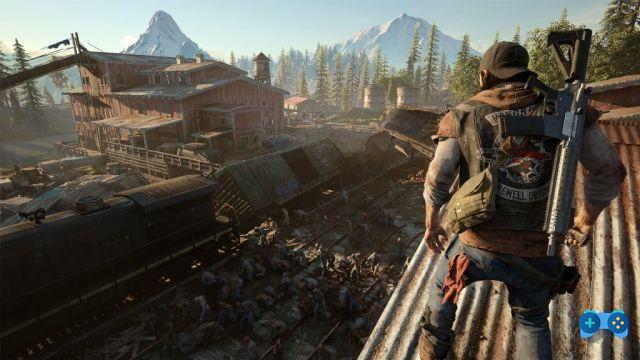 As mentioned above, the explosives (Molotov cocktails, Frag Grenades and Proximity Bombs) will be incredibly useful against the hordes (as well as for the nests in the Disinfestation missions). So, try to prepare as much as possible, if you find yourself short of these materials, keep your eyes peeled, surely in the vicinity there will be explosive cans, barrels or whole tankers to blow up. All you need is the right timing. 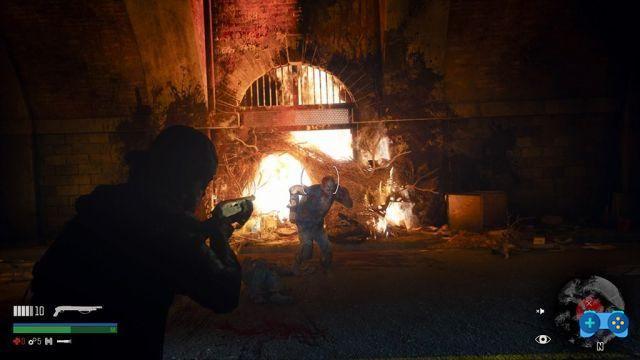 You have surely noticed that during the night the Furiosi go out hunting and that is why the day is the ideal time to attack. During the morning the hordes are all massed and it is therefore easier for your explosives to hit.

4. Say hello to my friend

You will surely remember this famous sentence pronounced in Scarface by Al Pacino, before starting to strafe like there was no tomorrow. To face so many angry enemies you will therefore have to equip yourself more than well, we advise you to use the Chicago Chopper (the most powerful submachine gun in the game, obtainable for 3000 credits in the fifth field aka Magicians Island), a weapon capable of carrying 330 shots and as a weapon secondary the SMP 9 (a small, but powerful machine gun, purchasable for 1200 credits in Hot Springs), the latter will be useful to eliminate the last survivors of the horde. 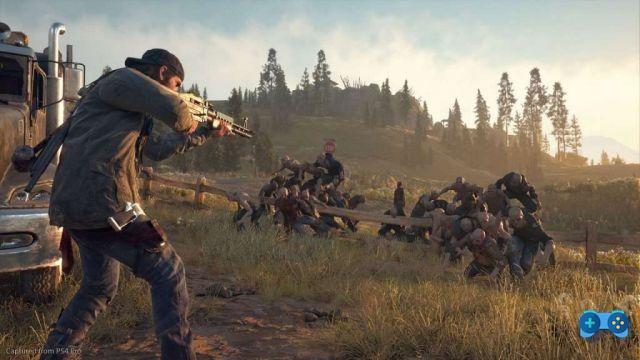 You may have noticed that in Days Gone the reload times of weapons are quite long and require considerable concentration, which is why we advise you to acquire the "Under Pressure" skill (level IV skill), thanks to the latter you will no longer consume concentration when you reload a ranged weapon.

Bonus: Wait until the end

We know very well that you will want to test your Furious-killing skills right away, but the equipment you have at your disposal from the beginning of the game will make you only slaughterhouse fodder. Try to purchase or unlock the weapons and explosives we recommend above before attempting the feat. If you are patient, however, know that once the game is over, all the hordes will appear on the map.

Here are the other Days Gone guides:

The Last of Us Part 2, the physical version includes the PS5 update ❯

add a comment of Days Gone, how to defeat the hordes