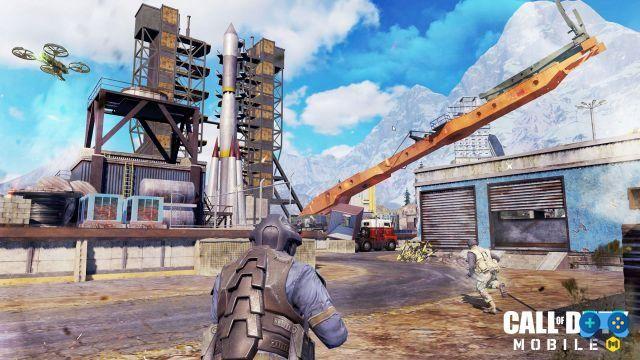 Activision is preparing to update CoD Mobile the new 9 season and anticipated the upcoming content, including the new operator skills, benefits and more. In short, there is so much new content that it's hard for anyone to keep track of everything. So, in this article, we will mention everything that is expected to launch with Call of Duty Mobile Season 9. First of all, several rumors and leaks suggest that Call of Duty Mobile season 9 will be titled “Conquest”And should be published shortly.

Among the other news of the update we point out the expansion of the map for the Battle Royale with four new areas: Outpost, Dormitory, Radar Base and Campgrounds.


Do you want to complete all the achievements and trophies and know all the tricks, guides and secrets for your video games? SoulTricks.com is a group of video game fans who want to share the best tricks, secrets, guides and tips. We offer the best content to be a source of useful information, so here you can find guides, tricks, secrets and tips so you can enjoy your games to the fullest. Are you ready to get all the achievements of that game that you resist so much? Enter and enjoy your favorite video game to the fullest!
InFAMOUS Second Son review ❯

Four games inspired by The Wizard of Oz

Huawei celebrates a year of HUAWEI Store: a limited edition and fantastic prizes are up for grabs

Xperia 1 III: the specifications of the new Sony top-range