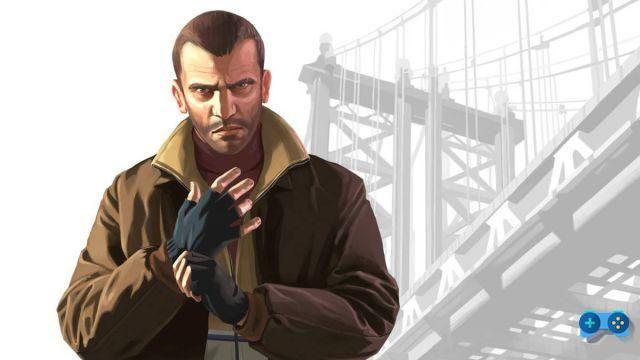 The return of Niko Bellic.

Grand Theft Auto IV is finally backwards compatible with Xbox One. It will also be possible to play the Episodes from Liberty City, The Lost and Damned and The Ballad of Gay Tony.

Backward compatibility is also extended to those who own the physical version of the game.

Below we attach the press release:

The stories of Niko Bellic, Johnny Klebitz and Luis Lopez in Grand Theft Auto IV and Grand Theft Auto: Episodes from Liberty City are now playable on Xbox One thanks to backward compatibility.

All versions of the game, including Grand Theft Auto IV: The Complete Edition, are compatible with Xbox One. Digital version owners will be able to immediately access the game on Xbox One by downloading Grand Theft Auto IV from the ready-to-install games section… and play at will. Disc version owners can simply insert the Xbox 360 game disc into their Xbox One and download the digital version. The original saves will also be transferred if saved to the cloud via Xbox 360.


Do you want to complete all the achievements and trophies and know all the tricks, guides and secrets for your video games? SoulTricks.com is a group of video game fans who want to share the best tricks, secrets, guides and tips. We offer the best content to be a source of useful information, so here you can find guides, tricks, secrets and tips so you can enjoy your games to the fullest. Are you ready to get all the achievements of that game that you resist so much? Enter and enjoy your favorite video game to the fullest!
GUIDE Cuphead, how to defeat world 3 bosses ❯

New Wallpapers for GTA The Ballad of Gay Tony

FIFA 17, new update for the demo on Xbox One

Resident Evil 5 on .torrent since yesterday new record for piracy: 10 days before launch

Sea of ​​Thieves, revealed the system requirements of the PC version