With the arrival of the USB interface, the way we connect peripherals to the PC has changed considerably. The old serial and parallel interfaces had the disadvantage of being bulky, annoying to connect, slow in transmitting data and above all they required careful configuration of the ports and restarting the system.

This is because they weren't "plug & play"As theUSB. This interface allows the so-called “hot” connection: the system immediately recognizes the presence of a device connected via USB and makes it immediately operational. 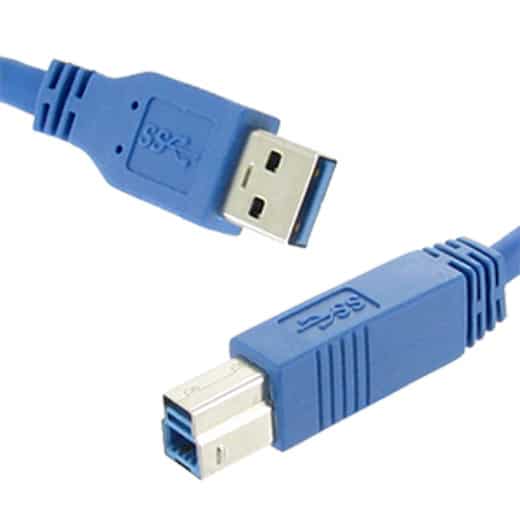 The first version of the USB interface was the 1.0, this guaranteed limited data transmission speeds and was mainly used to connect the mouse and keyboard to the PC. In 1998 the 1.1 USB, capable of transmitting to 12 Mbps and built for data. Two years later the version arrived 2.0 with theoretical speed of 480 Mbps. The version 3.0 of USB, with speeds from 4,2 Gbps has been around for a while, its debut dates back to 2007 even though the first products to support it were put into circulation in the following years. This new technology allows you to simultaneously transfer multiple data streams, dual-simplex simultaneous bidirectional flowinstead of a one-way stream, and boosts the maximum theoretical bandwidth peak by up to 5Gbps compared to USB 480's 2.0Mbps.

But let's get to the question that everyone has always asked themselves. Is it possible to use USB 3.0 connectors if you have 2.0 sockets on the PC? The answer is yes. Due to the widespread popularity of USB 2.0 devices on the market, USB 3.0 devices they necessarily had to be backwards compatible.


The problem is that i USB formats they are many: in everything 6 sleep.

Actually there would be three, but the USB specification establishes two types of connectors for connecting devices: A and B. The first is rectangular, the other big and square with rounded corners. 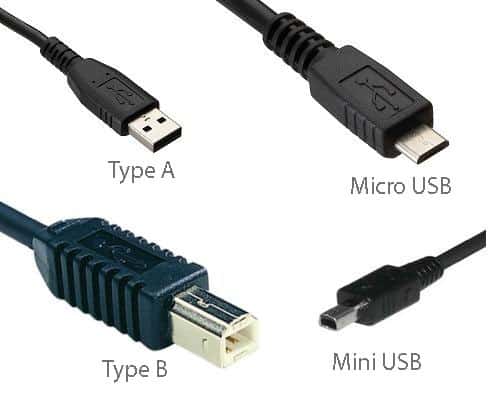 The matter is complicated when, depending on the devices to be connected, there are different, smaller USB connectors. One is the micro-USB, which we typically find on smartphones and tablets, the other the mini-USB, in use on medium-sized devices such as external drives, music players, GPS navigators and so on. For more information on the difference between Micro-USB and mini-USB take a look at: Difference between Mini USB and Micro USB - What is OTG.

Although the micro-USB type B connector is in fact the standard for all standards in the world, someone thought to do differently: Apple has its own Lightning connector.

In the future we will most likely no longer need cables: data transmissions and recharges will take place in wireless, via radio waves.

The best 2022 USB-C adapters for MacBook and notebook ❯

add a comment of The different types of USB 3.0 connectors