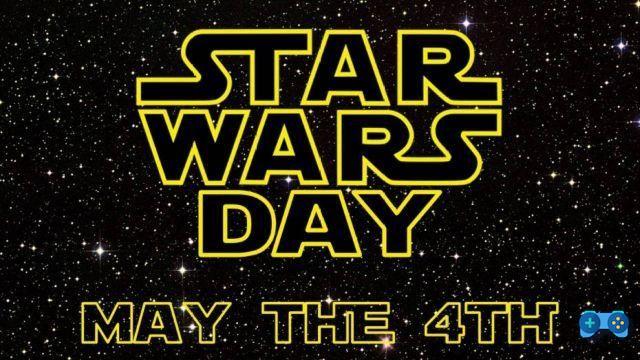 May the force be with you

Il 4st May is the official day on which fans of Star Wars from all over the world can celebrate the culture linked to the saga created by George Lucas.

The peculiarity of the institution is also given by the fact that it was proposed on May 25, 2007 and although officially the Star Wars celebrations fall on May 4, there is more than one fan who also celebrates on May 25.

Intellectual property "Star Wars" which has been part of the great Disney family since 2012, is present in practically all entertainment sectors, not only the three film trilogies and the long series of spin-offs (including Rogue One and Solo), but also animated series, TV series (The Mandalorian for example) and above all memorabilia. In recent years especially then, there are countless action figures, limited edition LEGO sets, puppets of any shape and size, and other objects for domestic use and much more, which have drawn from George's universe. Lucas.


Just with the approach of May 4th, we have decided to offer you the best Star Wars-themed items (also taking into account the price), to celebrate in style or maybe to get closer to this faraway galaxy, someone who is not yet part.

If you like Legos, a set dedicated to Star Wars is probably the best gift you can give yourself. The iconic X-wings of the resistance or the very agile Imperial Tie Fighters, cannot be missing on the shelf of a true enthusiast. But for lovers of the new course, there is also a very tender Baby Yoda, Kylo Ren's Shuttle or Boba Fett's helmet. 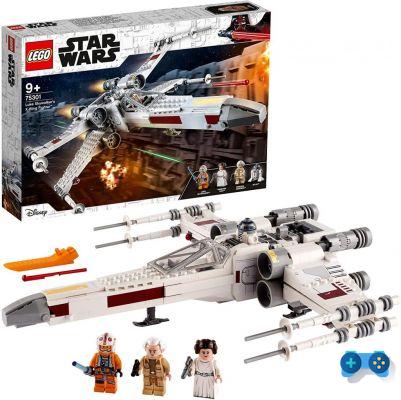 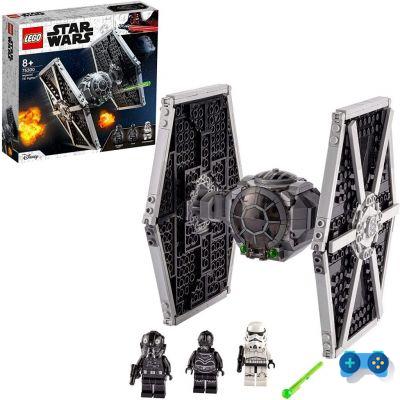 Who said action figures are for kids? Show him these Star Wars themed Actions and you will surely change his mind…. 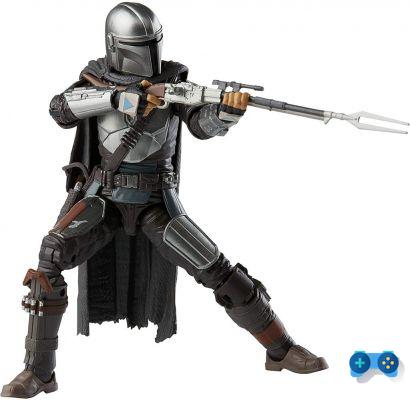 Whether it's a color-changing mug with a hot drink, or a droid-shaped thermos, don't miss the chance to show the world your passion for Star Wars, even early in the morning. And if you want to surprise her by preparing a dish for her, don't forget to wear your Chewbacca apron

A videogame dedicated to Star Wars is always an event, but recently two titles developed by EA have earned the acclaim not only of fans of the saga, but also of specialized critics. Star Wars: Squadrons and Star Wars: Jedi Fallen Order, are two fantastic titles whether you are passionate about the brand or not, do not miss the opportunity to play them ... and if you have a headset for the VR squadrons it will give you much more than a few thrills