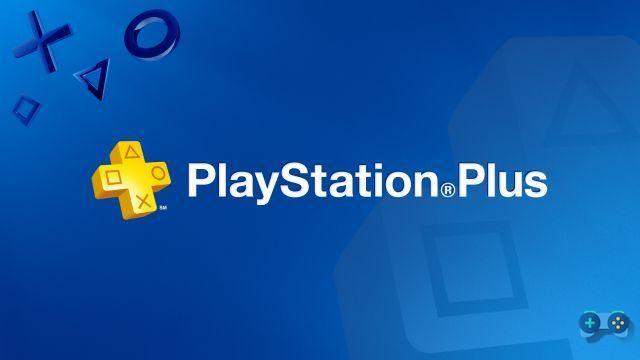 Power to the engines!

As usual, Sony has officially unveiled the list of free downloadable games in April 2018 by all subscribers to the service PlayStation Plus.

The titles available starting from the 3 April will be the following:

We remind you that until the date indicated above you can still download the titles of the month of March, which include the highly acclaimed Bloodborne and Ratchet & Clank.

add a comment of PlayStation Plus, announced the free titles of April 2018