After explaining to you how to zoom in on Instagram a photo through third-party apps, in this article I will reveal you how to zoom on instagram through function zoom photos and videos introduced a few months ago in the latest update for Android and iOS mobile devices.

Unlike Facebook, WhatsApp and Twitter, the ability to zoom the images and videos that appear in your feed was not active on Instagram. With the latest updates of the Zuckerberg app, to zoom in on a photo just place two fingers on the screen and move them apart to allow the image to be zoomed, which will return to its original state either by releasing the image or pinching your fingers. 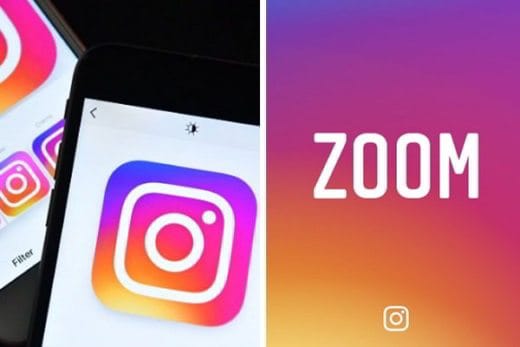 Be careful with the double tap you will risk putting "Like" on the photo.

In case you have already tried to zoom in on Instagram with the function on photos and videos but it has not produced any results, then you will have to update Instagram from the Play Store if you have Android or from the App Store if you have an iPhone. The new feature will only be active after completing the update.

The arrival of the zoom on Instagram follows the change introduced with the Stories, another function that will be very useful because it will allow you to create sequences of images and videos visible for only 24 hours.