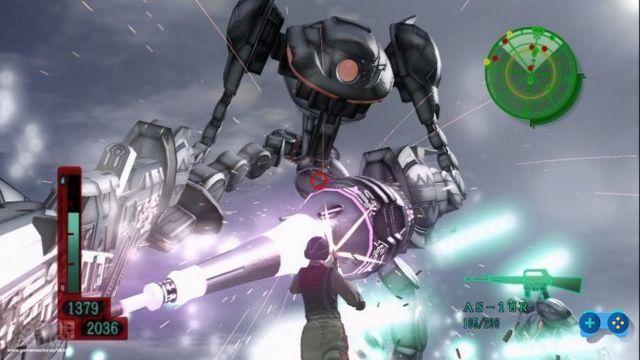 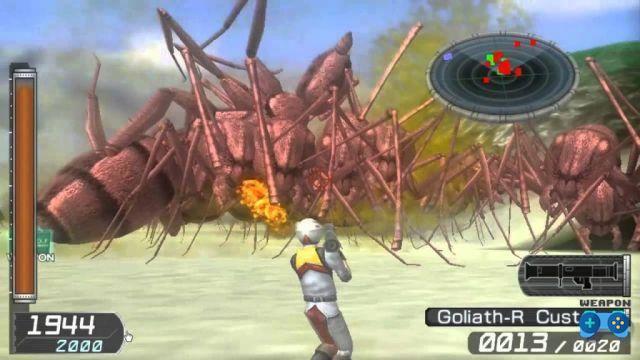 Earth Defense Force 6 will come in 2021 to PS4/PS5 and, later, also for PC. In the meantime, Sandlot e D3 they decided to go and fish out two episodes previously released for the portable console at home Sony.


Earth Defense Force 2: Invaders from Planet Space came out for PSVita in 2016 in Europe. The game was basically a port for Sony's handheld console Global Defence Force. The game added a new class, theAir Rider, seen in Earth Defense Force 2025, to those already present, thus bringing the playable character classes to 3.

Earth Defense Force 2017 was the spiritual sequel of Global Defense Force and came out in Europe in 2013. It is one third person shooter which inherits the characteristics of its predecessor, but brings them back to the portable environment on PSVita (although it was also published for Xbox 360).

Earth Defense Force 2: Invaders from Planet Space will land on Nintendo Switch in Japan in the month of July 2021, at a price of 3980 yen (30,43 euros). Earth Defense Force 2017 it will follow during the autumn. We await news for the European launch date. Further updates are to be awaited through the official website of D3.

Do you want to complete all the achievements and trophies and know all the tricks, guides and secrets for your video games? SoulTricks.com is a group of video game fans who want to share the best tricks, secrets, guides and tips. We offer the best content to be a source of useful information, so here you can find guides, tricks, secrets and tips so you can enjoy your games to the fullest. Are you ready to get all the achievements of that game that you resist so much? Enter and enjoy your favorite video game to the fullest!
Catherine: Full Body, our review ❯

The Legend of Zelda Breath of The Wild, the Legendary Trials DLC now available

Resident Evil 7: Biohazard arrives on Nintendo Switch via the Cloud