E3 2018, here are all the announcements of the Ubisoft conference 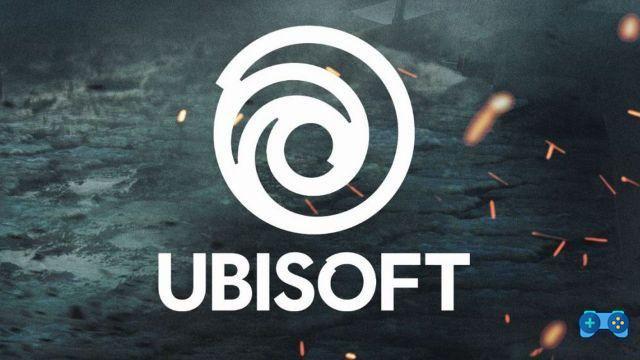 The conference has just ended Ubisoft, rich in many titles but a bit slow in stage times. Despite this, the conference was above all highly anticipated by fans for the official presentation of the latest title in the Assassin's Creed saga, Odyssey which did not disappoint. Indeed, judging from the first trailer it seems that the path taken after the excellent Origins is destined to bring many new and good "fruits" for lovers of belief. The occasion was also propitious to review an old acquaintance, Beyond Good And Evil 2, the game by Michael Ancel, developed by Ubisoft Montreal, which should see the light in 2019. The other big game, The Division 2, was instead shown in a long cinematic trailer, accompanied by the news that the game will be supported for a long time and that all the DLC of the title will be released for free. Certainly good news in these payperwin times. But now let's stop the chatter and let's review all the announcements and trailers presented at the conference together Ubisoft at E3 2018 in our quick recap.


E3 2018, Ubisoft opens the conference with a very furry panda 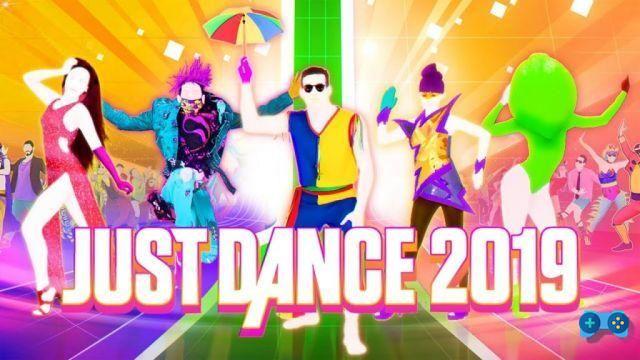 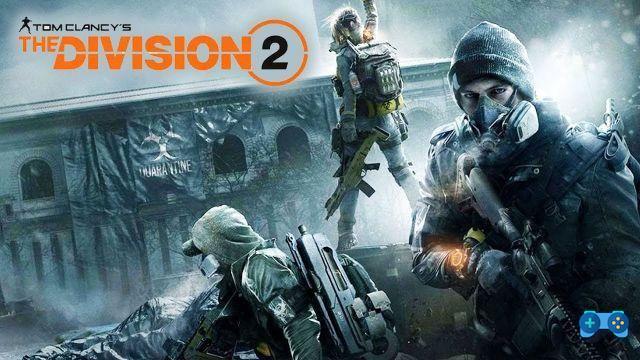 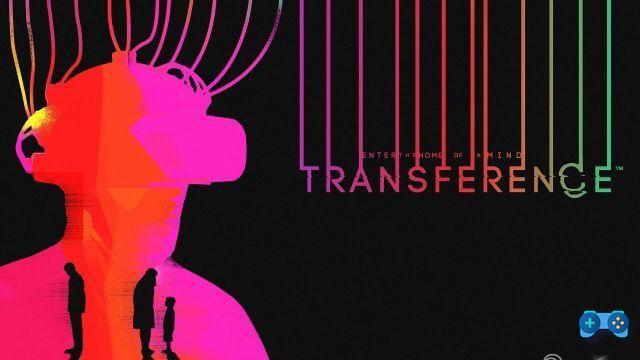 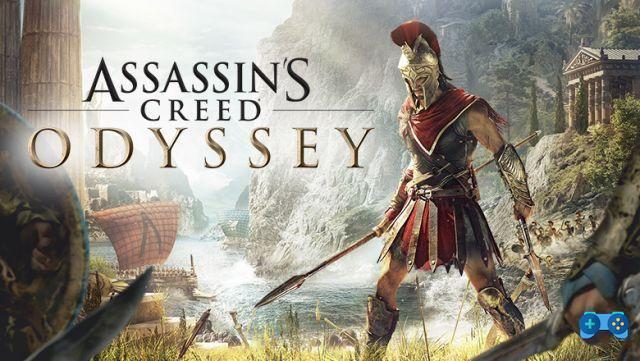 add a comment of E3 2018, here are all the announcements of the Ubisoft conference