Since the news of the purchase of WhatsApp on Facebook's part, many users fear for their privacy and how the world's best-known messaging app can be used for commercial purposes.

Many apps that in the last period were born with the same purposes, but which aim to differentiate themselves precisely in the field safety.
Here are two of them: 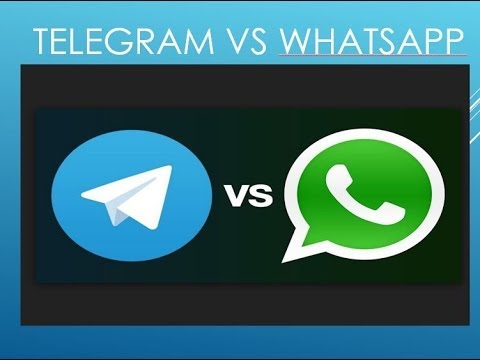 Those who want more privacy in an increasingly social and not very privacy-friendly world have two new apps - proudly non-profit - to be included in their smartphones!

Here is the top of the range LG G4 2015 - Technical features, price, video and photos ❯