Best video cards for mining. Here are the graphics cards with the best price / performance ratio to mine cryptocurrencies.

If you are thinking of delving into cryptocurrency mining then it is time to invest in one of the best video cards on the market. Cryptocurrency may not be as popular as it once was, but that doesn't mean it's dead. Bitcoin, Ethereum and other crypto coins continue to flow, while others are exploding, which means there is still a demand for mining GPUs.

When you buy one of the best video cards for mining, think about the memory that the GPU boasts, as well as its power and cost requirements. It is important to consider the value of the GPUs, because when you start mining for Bitcoin or Ethereum, you will not get large amounts of cryptocurrency. Therefore, minimizing upfront costs is ideal. This way, you can maximize your profits and start reinvesting your initial investment as quickly as possible.

You may also be interested in: What is the Difference Between Libra and Bitcoin.

Which video cards for mining to choose 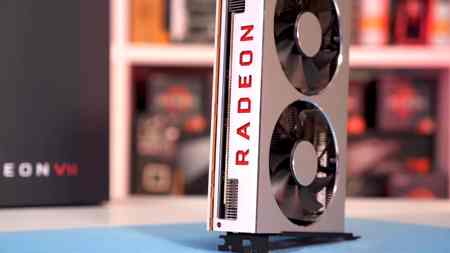 To choose a mining graphics card you need to consider the power of the processor, then the GPU. Pay attention to the purchase cost and energy consumption. Check carefully the best relationship between price and performance taking into account the hash rate and that is the mining speed.

If you take into consideration price and efficiency, I'm sure you won't struggle to find the one that best suits your needs among the best video cards for cryptocurrency mining. And if you are a professional miner, you will certainly know the hardware you need, but if you are just starting out, then this guide is a good training ground for you. 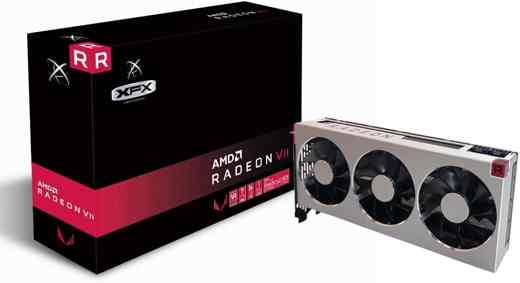 AMD made headlines in 2017 when it released AMD Vega 64, as it was a perfect graphics card for gaming, but also for cryptocurrency mining. L'AMD Radeon VII takes things to a whole new level by tripling the hash rate of the Vega 64 to 90 MH / s. It is more powerful than the significantly more expensive Nvidia Titan V, and today ranks first among the best video cards for cryptocurrency mining. 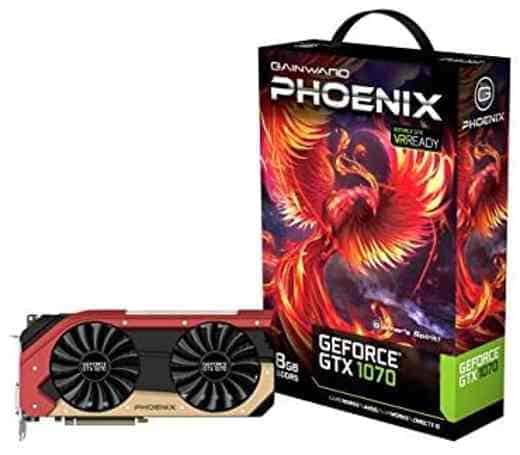 La Nvidia GeForce GTX 1070 It is not only one of the best video cards for gaming, it is also an excellent mining GPU. This is because it handles a high hash rate of around 30mh / s without requiring too much power. Remember, the higher the power of a GPU, the higher it costs to run, which will consume your cryptocurrency's profits. As with many recent Nvidia GPUs, the 1070 is quite expensive, so you'll have to invest initially, but if you're into long-term cryptocurrency mining, the 1070 is easily the best mining GPU currently available. 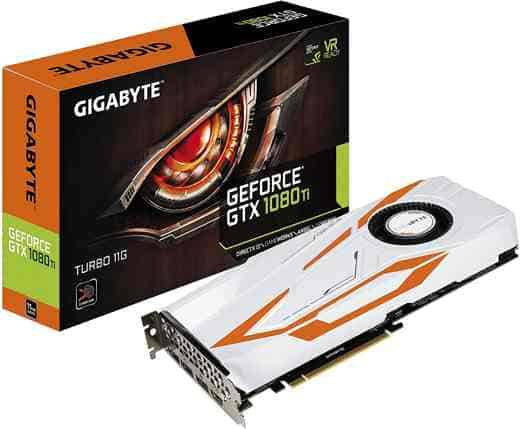 A brilliant, but expensive, GPU for mining.

La Nvidia GTX 1080 Ti remains and will remain for years one of the most powerful graphics cards around. However, as much as it is a gaming GPU and an excellent mine as well, there are some limitations that keep it from taking the top spot on this list. For example, it's an extremely expensive GPU, and it also draws more power than the competition. This means that you will get a lower return on investment and it will take some time to cover the costs. However, if you don't mind shelling out some extra money for this GPU (or if you want to play games with the best graphics card around), you will be satisfied with its performance as with a bit of tweaking, you can achieve a hash rate of 32mh. / s. 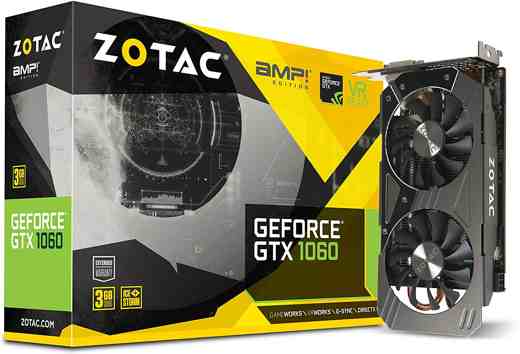 La GTX 1060 from Nvidia is a viable replacement for the AMD Radeon RX 480, which is nearly impossible to buy these days due to low stock levels. As with the card it is replacing, the GTX 1060 isn't the most powerful GPU. However, it offers great mining results without being ridiculously expensive. Furthermore, it is a great gaming video card and is useful in case you want to use your mining equipment for other purposes. 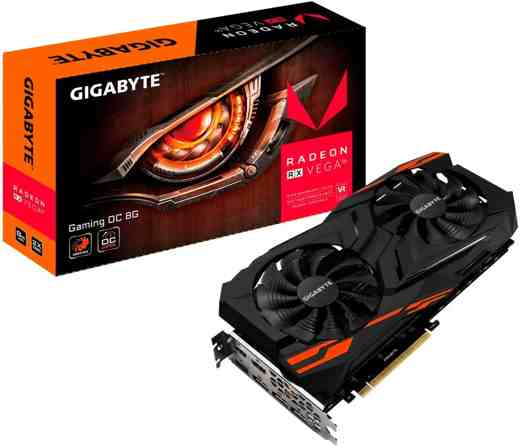 THEAMD Radeon RX Vega 56 is one of the best value-added graphics cards on the market today. Benchmarks confirm that it runs faster than the Nvidia GTX 1070, and thanks to the Bitcoin mining craze, it is also cheaper to boot. Again, it can be a complicated GPU to track down, and its power consumption means it could end up being an expensive GPU to run 24/7 on a mining rig. However, she is excellent in mines, so if you can find one, she is definitely a worthy contender. 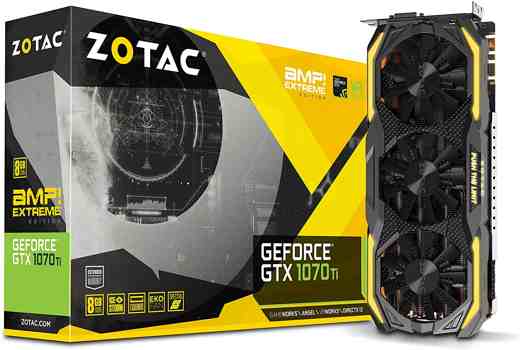 While the GTX 1070 sits at the top of our list of the best mining GPUs, its sequel, the 1070 GTX Ti, is a step backwards. This is another fantastic mining graphics card with numerous power upgrades, such as a higher base clock. However, there are a few reasons why it is inferior to its big brother. To begin with, it costs more and this reduces the profits from mining. It also has a higher power consumption, which makes it more expensive to run. If you are ready to tweak a few settings, however, this is among the best video cards for cryptocurrency mining that impresses quite a bit.

Below is an always updated list of the most purchased graphics cards on Amazon. Before buying, always check the reviews of those who have already bought the product and also take a look at the lowest ratings.