What's new in iOS 11: the operating system of the iPhone X, iPhone 8 and iPhone 8 Plus

The new operating system iOS 11 has already anticipated with its novelties the presentation of the iPhone X, iPhone 8 and 8 Plus which took place on 13 September 2017 at the Steve Jobs Theater, in the Apple headquarters.

Compared to iOS 10 we are talking about 100 new features, we are talking about improvements to the design and interface, which now include increased writings and a further step of adjustments to make the use of the operating system even more clear and immediate. Then there is the integration with the Touch 3D, further extended with richer menus, in order to make useful functions available without having to open the app.

The screen boasts a new level of interaction with the control center and notifications. Crab he was raised with a higher level of intelligence and naturalness in dialogue and responses, while Apple Pay now allows the transfer of money between users. 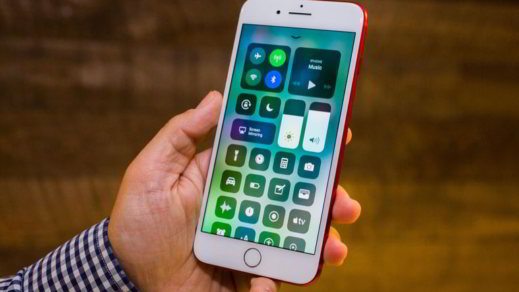 Also 'App Store it changes face and becomes a sort of magazine with hot topics and advice from the editorial staff.

Finally, both the multitasking system and the division of the screen between the apps have been enhanced, making the mobile device ever closer to the PC. To manage documents, images and archives to save them locally and on iCloud, a file manager with the "drag & drop".

But let's see in detail the most important functions of iOS 11: 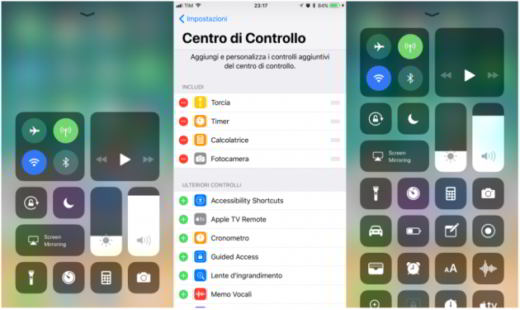 Completely redesigned, the Control Center can be customized with your favorite shortcuts from the iOS 11 settings and is compatible with 3D Touch: by pressing your finger on a toggle you will be able to access a screen with other shortcuts. 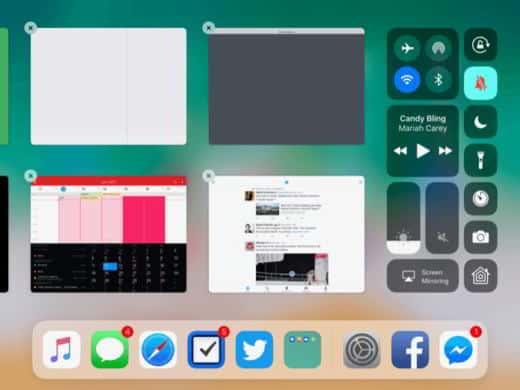 It allows you to quickly recall recently used apps on iPhone and Mac. It can be customized and can be recalled in any screen or app, just a swipe of your finger towards the other. 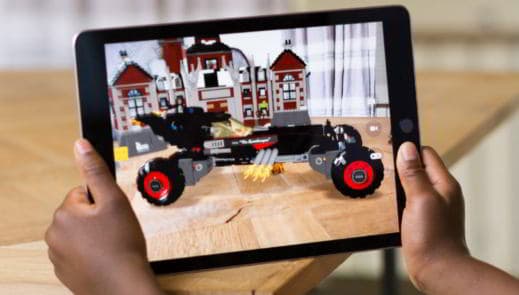 The new ARKit framework takes advantage of the camera and the various positioning sensors, allowing developers to create augmented reality experiences with iPhone and iPad. 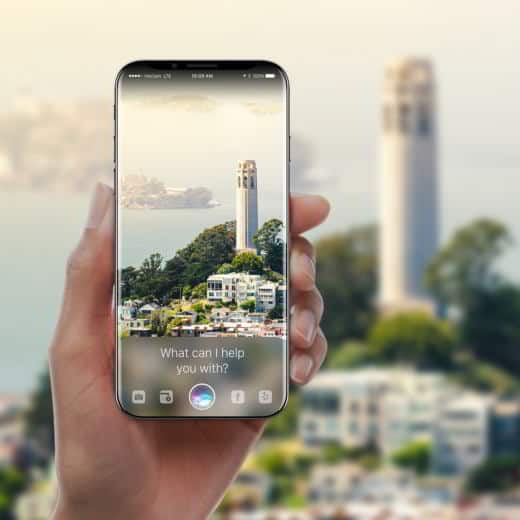 The Camera app has been enhanced with several cutting-edge tools. With Live Photos you can make video loops and capture images. Also available are new professional filters and a new High Efficiency Image File Format (HEIF) to reduce file size by half while maintaining the same quality. 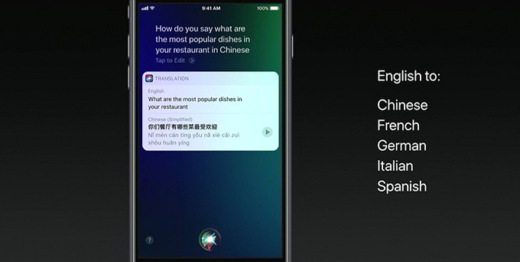 Siri, Apple's social worker, has gotten even smarter and more personal. Renewed graphics and extended functions allow a dialogue with a more human voice. The new male and female voices, tone, accent and rhythm gave it an even more natural result. It also translates any text. 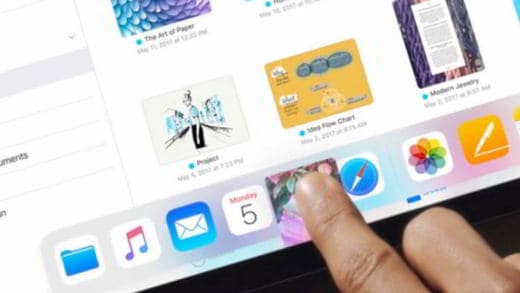 Designed for the big screen, such as PC and iPad, the Drag & Drop function was also introduced in the iPhone to drag text, photos and files from one app to another. 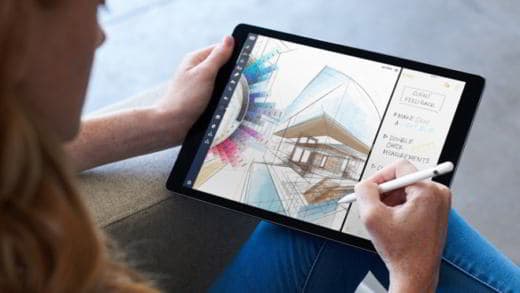 With iOS 11 you can use the iPad Pro pen to draw and do more. You will be able to add notes on a PDF, sign documents and create quick notes from the lock screen.

With a compatible audio system, AirPlay 2 will allow you to control the speakers located in the rooms from the Control Center from the Home app or through Siri. For example, you can start playing music in the living room or kitchen and control the volume as and when you want. 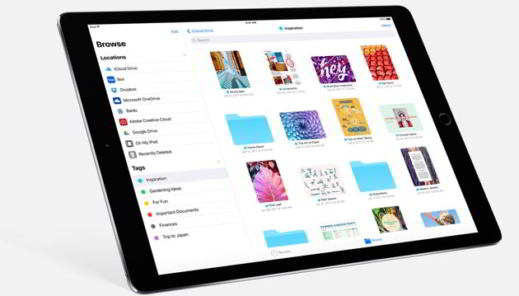 Finally, even iOS has a file manager to access the various files saved locally or on iCloud. Access to the two storage spaces is integrated. 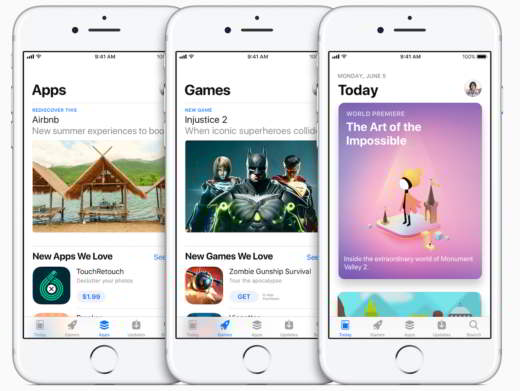 The App Store has undergone a real revolution. It has become a virtual magazine that offers content paths and suggestions in addition to the apps.

DO NOT DISTURB DRIVING 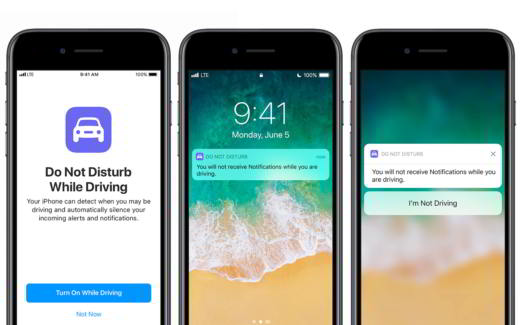 The new function "Do not disturb”Recognizes when you are driving and is automatically activated by deactivating calls, messages and notifications that could distract you. It is possible to set an automatic reply for your favorite contacts to warn them that you are behind the wheel and cannot be answered.

add a comment of What's new in iOS 11: the operating system of the iPhone X, iPhone 8 and iPhone 8 Plus