What is Raspberry and how does it work

Cwhat it is and how Raspberry works? Slightly bigger than a credit card, the second generation of the most famous mini computer in the world has recently been available in the Shop section of the official website: Raspberry Pi.

Raspberry Pi 2 Model B is a single board computer, that is a computer implemented on a single electronic board with reduced dimensions and incredible performances. Like Arduino, the well-known “open hardware”, too Raspberry is an electronic prototyping platform: the two differ not only in processor speed but also because the former is a microcontroller while the latter is a SoC (system on a chip). 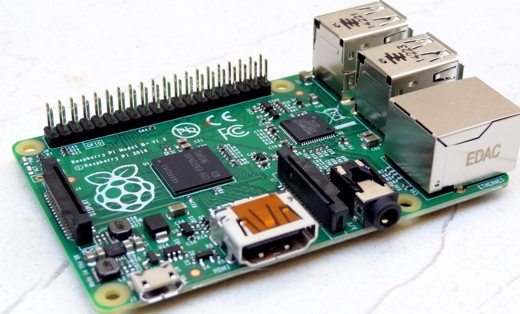 Like the previous Raspberry Pi 2, it keeps a low cost, approx 30 / 40 euro, but update the hardware compartment with 1GB RAM and a Quad Core processor ARM Cortex-A7 from 900 MHz, with the possibility of stable overclocking at 1GHz, six times faster than that mounted on the previous one Raspberry Pi B +.

As for the layout of the board, the arrangement and the type of connectors has not changed, you can continue to use the same expansions (camera, mini-display, shields, etc.) and case of the "old" Raspberry Pi B +.

With the new processor of Raspberry Pi 2, you can install many more operating systems than before. For instance Ubuntu, capable of allowing the use of proprietary programs, including codecs for any type of multimedia file and Java. Microsoft also announced that the new operating system Windows 10 will support the Raspberry Pi 2. In short, with a little knowledge of electronics and the Phyton language, you can create everything: from a touchscreen digicam to a 3D printer, up to a sophisticated home automation.


The features of the Raspberry Pi 2 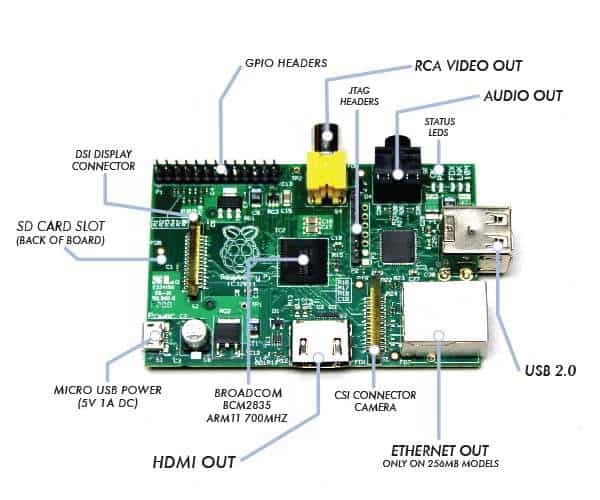 What you need to use Raspberry


Here are some projects developed with Raspberry Pi 2

For further information take a look at:

We build a crossover cable to connect two PCs ❯