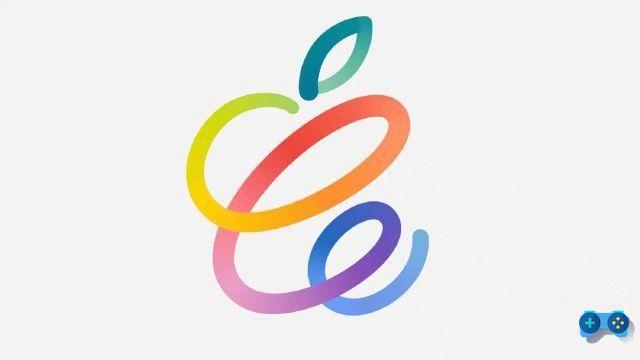 Yesterday Apple introduced the new products via its Spring Keynote, called Spring loaded: M1 processors on the new iMac, iPad Pro, but also a 4k Apple TV and the much talked about AirTag. Let's go and discover all the new products

Here are the new 24 ″ iMacs with ri4.5K solution and 500 nits of brightness and they do it in style, re-proposing an old 90s philosophy when the models came out iMac G3. 7 different colors, (similar to the rainbow except silver). The design is similar to the Apple's Pro Display XDR and features Apple's proprietary “M1 8-core” chip.

There are three configurations of choice and they start from 1.499€. However, the base model will be available in only 4 different colors, a 7-core GPU, 256GB of storage up to a maximum of 1TB, two ports Thunderbolt / USB 4 which also work for DisplayPort, HDMI, DVI and VGA connection via adapters sold separately.

In addition to these features unique to this model, they have in common with the other two configurations: 8GB of RAM expandable up to 16GB, the 1080p FaceTime HD camera, a six-speaker Hi-Fi system with "Woofer Force-Canceling", wide stereo sound , Dolby Atmos support, three professional quality array microphones with high signal-to-noise ratio and directional beamforming, headphone jack, Wifi 6 802.11ax and Bluetooth 5.0.


The more expensive models have a few differences: the 8-core GPU, a cut of 2TB storage memory to choose from when buying, and two extra USB 3.1 ports, to the aforementioned two from above. 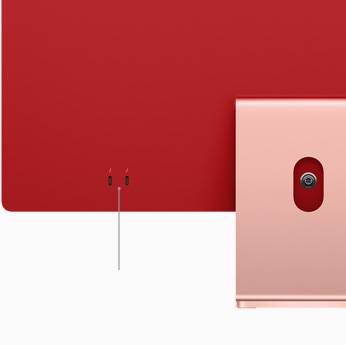 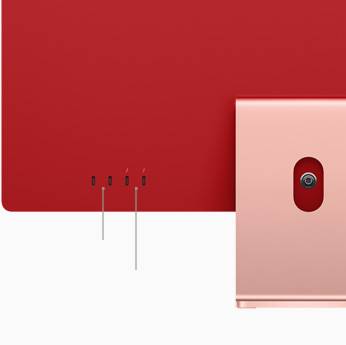 Now accessories like the Magic Mouse and Magic Keyboard they will be colored to match the computer. The keyboard will also have a dedicated key to Touch-ID.

They can be ordered as early as April 30 to receive them in mid-May. 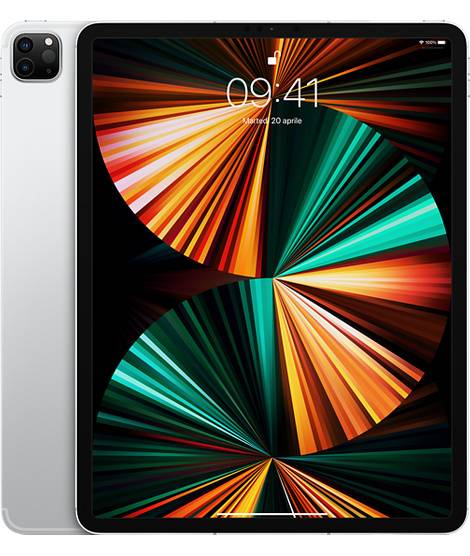 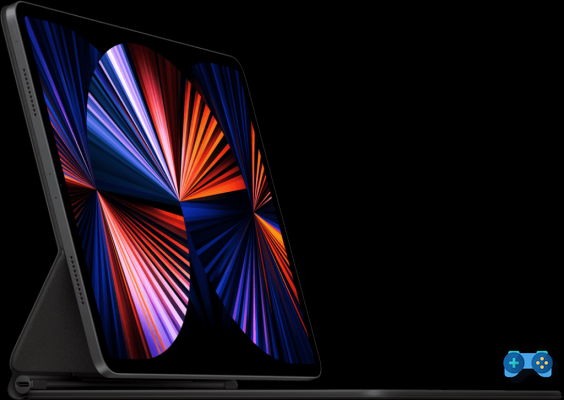 Also this year the iPad Pro will be 11 "and 12,9" and support 5G networks, but no bright colors: gray or silver, as usual. 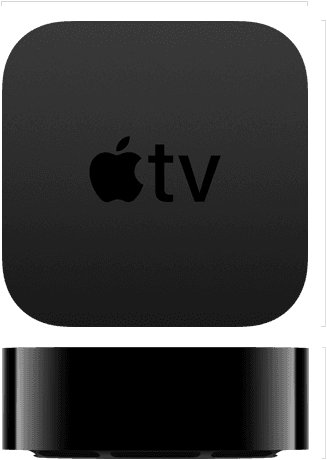 Finally, the new Apple TV supports 4K HDR. Mount the A12 Bionic Chip (that of the iPhones), has an HDMI 2.1 port, support for Wi-Fi 6 networks (802.11ax) with simultaneous dual band MIMO technology and Bluetooth 5.0.

The Apple TV Remote with IR transmitter and Bluetooth 5.0 technology, with built-in microphone to be able to issue commands or to recall Siri. 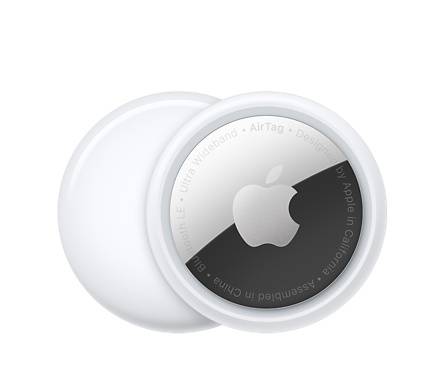 And finally Apple's much-talked about AirTag arrives. Are you among those who often lose sight of things? With AirTag you will no longer have problems finding keys, wallet and everything you are afraid of forgetting around.

Clip one to the keys, put another in your backpack and go: here they appear in the app "Where is it", the same one you already use to locate Apple devices and track down friends and family.

Have you lost your wallet? No problem with AirTag. Open the new Objects panel of the “Where is” app and play the speaker built into the AirTag. Or you can simply say: "Hey Siri, find my wallet". If it is nearby, for example under the sofa or in the next room, just follow the sound to find it. 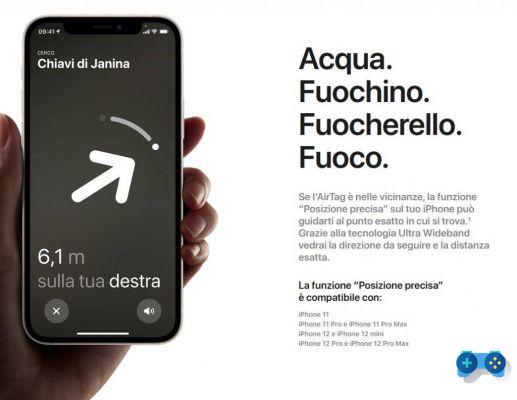 If you have left something in a distant place, for example in the park or in the gym, you can still locate your AirTag using the network “Where is“: It is made up of hundreds of millions of iPhones, iPads and Macs around the world, and is a system designed to keep privacy safe at all times.

Your AirTag sends a secure Bluetooth signal that can be detected by the devices of the "Where is" network closer. These devices send the location of the AirTag to iCloud: when you open the Find My app, you will see it on the map. The whole operation takes place anonymously and encrypted, to protect privacy. And it's super efficient too, so you don't have to worry about running out of battery or running out of data. 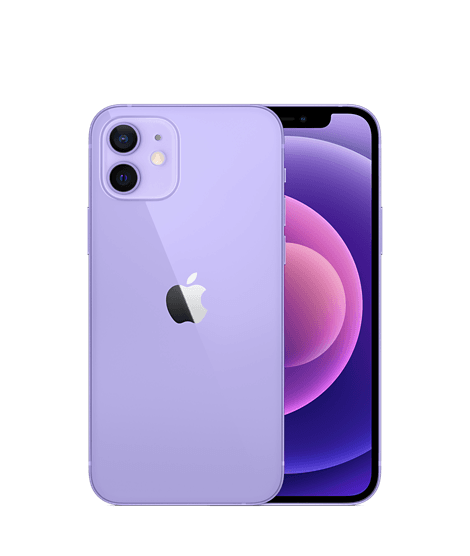 No news regarding the iPhones except a new color only for the 12 and 12 mini models. The new purple color can be ordered from 23 April.

That said, Apple surprised us with the new colors of the iMacs, which make your environment more customizable. The new iPad Pro promise sparks with the new processor and the AirTag is finally among us after years of rumor, ready to make you lose nothing.

Do you want to complete all the achievements and trophies and know all the tricks, guides and secrets for your video games? SoulTricks.com is a group of video game fans who want to share the best tricks, secrets, guides and tips. We offer the best content to be a source of useful information, so here you can find guides, tricks, secrets and tips so you can enjoy your games to the fullest. Are you ready to get all the achievements of that game that you resist so much? Enter and enjoy your favorite video game to the fullest!
Onda MT825UP 14.4 Mbps internet key review ❯