Il jailbreak it is none other than the removal of the applied block from Apple on its mobile devices: iPhone, iPad, iPod Touch. With the jailbreak it is also possible to install applications outside the App Store.

Basically it is a software modification procedure, developed by the DevTeam and subsequently also by other “hackers”, through which an application called Cydia (it is the most widespread) is installed.

The latter allows the installation of non-Apple certified applications and eliminates the major limits of the iPhone giving the possibility to exploit the mobile device at 100%. 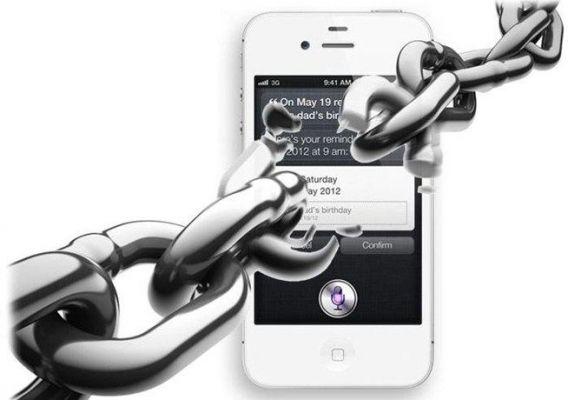 The reasons for its use are different:

there two types of jailbreak:


untethered: If the device is turned off, a computer is not required to restart it. It is undoubtedly better than the previous one as it bypasses the boot sequence entirely.

With the jailbreak you lose the Apple's free warranty (twelve months). To continue to have its validity it is advisable to restore the original iOS in order to return the device to its initial state.


Here is a list of some software that allows jailbreaking:

What is the Instagram Trust Score and why bother ❯