To use our smartphone abroad is required be familiar with the roaming rates and charges associated with our plan. Let's find out what telephone operators reserve for us in terms of costs and services.

When we are abroad the most important thing is to have one smartphone capable of receiving and forwarding calls, sending SMS and MMS, and surfing the web. But let's try to understand what are the costs concerning the international roaming and how we can save. 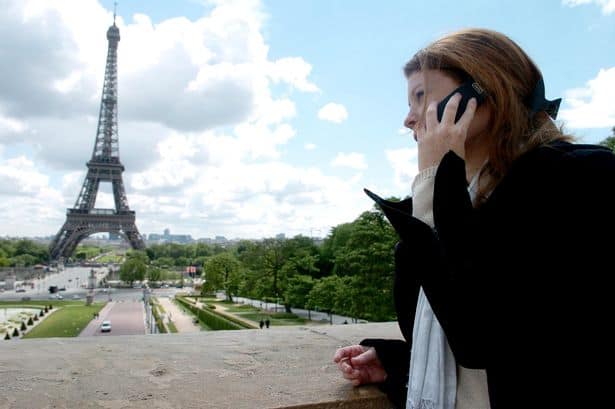 The term roaming comes from English and means "go around”And is usually activated abroad when we cross the borders beyond which the operations of the national operator terminate and we are forced to rely on the network of other companies with which our operator has stipulated specific agreements.

Roaming can be activated where the proprietary coverage is no longer active and the operator is forced to rely on competing networks.

To avoid the high costs applied by operators, the European Union has sanctioned the so-called "Eurotariff“, Which consists in giving guidelines in the application of an economically advantageous price list for all consumers. Indeed, it appears that the European Parliament wants to abolish roaming for EU countries from the end of 2015, at present, whoever makes a call to a friend abroad will be charged for the costs of the domestic call.

Vodafone applies attractive rates depending on the country we visit. This is by virtue of the fact that there are four zones into which the planisphere is divided, each of which has a certain number of nations. Each of the four zones has its own rates.

In the tariff Vodafone Smart Passport the payment is 3 euros per day in which they are included 50 minutes of dialed and received calls, 50 SMS and unlimited fast internet. Upon reaching 500 Mb, however, a reduction in speed to 32 kbps is expected. 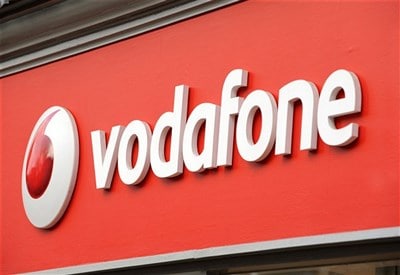 The rate Vodafone Internet passport it always costs 3 euros and allows you to browse the web without limitations. If we leave Europe there are other offers: Smart world, Smart world 30, World for smartphones e, Internet World e Internet World 30 for PC and tablet.

With the offer World Smart we have to pay 35 euro monthly and we will have 150 Mb of Internet traffic included per month, plus a 50% discount on pay-as-you-go rates for SMS and calls made and received.

The offer Smart world 30 on the other hand, it has a higher fee a 55 per month, but, unlike the previous offer, it only lasts 30 days and it hasn't no deactivation costs.

Vodafone World for smartphones, it is the cheapest and costs only 10 per month, but does not include internet browsing and offers a 30% discount on applicable rates.

Plan Internet World It allows 59 € to connect with tablets and PCs around the planet with 500 Gb of traffic included. Internet World 30 instead it follows the same concept but it costs 79 € and the offer is only valid for Smartphones.

Telecom follows the same philosophy of Vodafone in diversifying the roaming offers between smartphones (calls and navigation included) and PC / tablet with the possibility of using the Internet on the move. However, rates and subscriptions are more flexible.

With TIM in Travel Pass you pay 10 euros per week to have 250 minutes divided into 125 for calls made and 125 for those received, plus 250 SMS and 500 MB of weekly Internet traffic. The offer, however, is only valid for Europe and the USA. 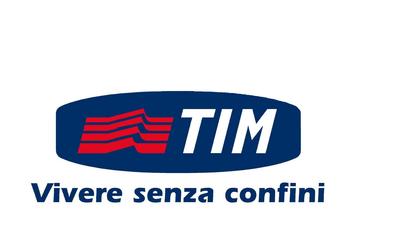 If, on the other hand, we intend to focus only on browsing with a PC or tablet, we can pay 5 euros a day to have 50 MB of traffic available daily.

Finally, there are standard rates which can agree if we intend to go abroad for two or three days otherwise it is not worth considering.

Wind, like the other operators listed above, also has good roaming rates. All Inclusive Europa & USA, for example, it costs 7 euros a week and allows you to have 120 minutes of calls and SMS, but also 120 MB of Internet traffic.

If, on the other hand, we prefer to travel around the world, without excluding Europe and the USA, we can take advantage of the tariff All Inclusive Travel which costs 2,5 euros per day for Europe and the USA, and 5 euros for the rest of the world. Against these figures, we have 30 minutes of calls and SMS, and 50 MB of Internet traffic. The cost of activating the offer is 2 euros. 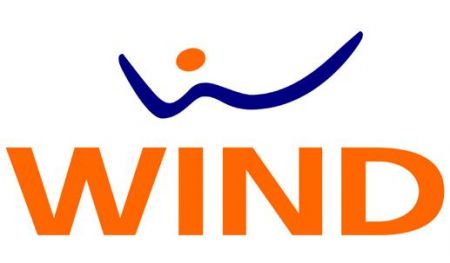 The fares system applied by H3G which does not include any “All Inclusive” offer like the competitors, but a series of costs divided by areas including the European Union and others. For the EU and Switzerland the costs start from 29,98 cents per minute, while they increase depending on whether you call from one particular country to another.

The same goes for SMS, which start from a minimum of 9,76 cents and go up to 91,50 if sent from zone 4 (for the subdivision of the zones see below).

The roaming rates of Poste Mobile and Coop Voce

Poste Mobile, an emerging telephone operator, does not apply any flat rate offers for the various subscription plans. Like H3G it has different rates but much less complicated. The subdivision is always by zone and the price starts from a minimum of € 29,98 for calls from the Eurozone to the Union itself, however, including several countries not specifically linked to our continent. The most expensive are calls made from zone 4 (African States and Indochina) to others where Poste Mobile applies a cost of € 6,05.

Another interesting telephone operator is Coop Voice. It does not offer flat rate offers, but prefers to rely on a tariff divided into zones. Like Poste and H3G, Coop charges 29,98 cents per minute for the “euro zone”, increasing costs as we move to other countries within the other four zones.

There are countries identified as "No Roaming"And for which the service is active"Call-Back". In this case, a call request must be sent to the recipient who, if he accepts, can call us back.

The zones into which the telephone world is divided

With International Roaming you have the whole world divided into 4 geographical areas, each of which corresponds to a different telephone rate.

4 Zone: all other countries.

Saturday WhatsApp will be paid: here is the hoax announcement! ❯

add a comment of Roaming: tariffs and offers from telephone operators