Il March 14 the new one will be announced Galaxy S4 by Samsung at an event in New York. The wait for the new flagship smartphone of the Korean company is all over the world and exactly 9 days from the presentation there are many rumors circulating about the characteristics of the new super phone which according to anonymous sources should be the following: 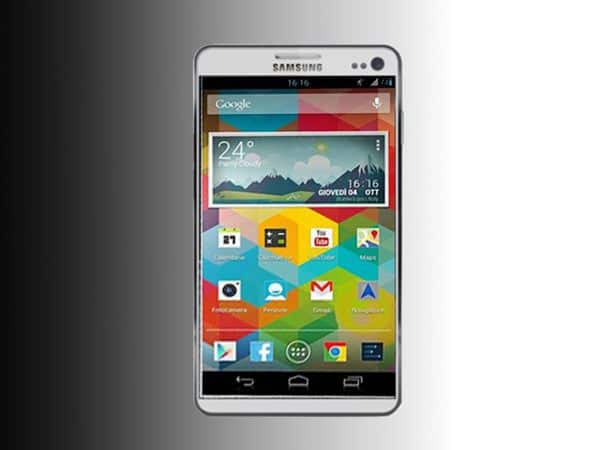 The latest news released by the American newspaper New York Times is that according to which the new Samsung device will be equipped with an "eye-tracking" technology capable of following the eye movement; we will be able to scroll through the pages without touching the screen through a simple glance.

Of course they are all theses to prove and to verify, the fact is that, if all the above features prove to be such, the new Galaxy S4 will certainly be the smartphone of the future to beat and the cupertino house will have to fight back if it wants to maintain competitiveness with the Korean house. .


Here is a benchmark that appeared on the Net