The new iPad 3 from Apple 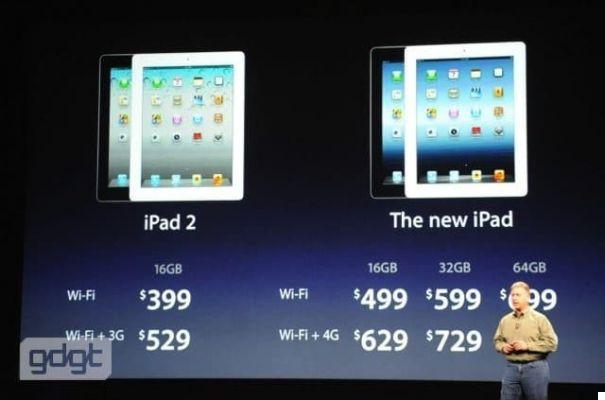 For those who want to take a look, the video of the keynote is available on the official website Apple.

add a comment of The new iPad 3 from Apple