The differences between Wi-Fi and Wireless

Today there is a tendency to make a lot of confusion between Wi-Fi e wireless. But they are actually two different things. In this post we will try to better explain the differences between Wi-Fi and Wireless.

Wireless first of all means "wireless”And indicates the set of communication protocols that connect two or more devices avoiding the use of wired connections. In everyday language, Wi-Fi has become synonymous with Wireless, but in reality it is only one of the many wireless protocols.

Its characteristics are known: long-distance coverage, speed and protection of data transfer, ease of connecting various types of devices and in almost unlimited numbers. 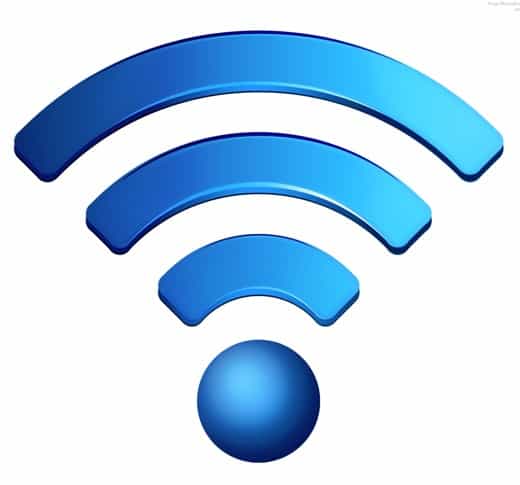 So why isn't it used everywhere?

In addition to high consumption, there is a complexity that is not necessary in all situations. For example, for on-the-fly file exchange it is easier to use the Bluetooth, it is more limited than Wi-Fi, but it has two advantages: the saving energetic and the fact that the connection between the two devices is direct, while with the Wi-Fi require the intermediation of a router or an access point already configured.

Ancestor of Bluetooth is the protocol IrDA, denomination that brings together the protocols for infrared connection, the typical one of remote controls.

The inability to cross solid barriers and the poor transfer speed have penalized its application in communication between PC and mobile phones. It is still widespread where low consumption is required to transmit commands that are not very complex.

Il DECT, Digital Enhanced Cordless Telecommunication, is the wireless protocol of the cordless phones. Compared to the old standards, it has reduced interference with other wireless connections active in the same space. Although it can also convey data, it is establishing itself in the transmission of the voice signal to communicate in a confined space, for example a building. I "Baby alarm“, Which pick up the sounds emitted by a newborn from a distance adopt this protocol.


We find other wireless solutions for remote control in the home automation. Home automation does not only include alarm systems capable of identifying an intrusion or the presence of smoke, but also those functions of "smart home“, In which the user controls air conditioning, safety, energy management through a graphical interface. The two main protocols used in the home automation field are Zigbee e Z-Wave and are based on networks MESH decentralized and cooperatives. This means that their structure does not depend on a central device, such as the router in a Wi-Fi network, but each node in the house is able to receive and transmit a command.

Zigbee it is the most powerful in handling data traffic; Z-Wave it is more established as a standard, because it promotes compatibility between devices from different manufacturers. The former prevails in industry and in audio / video entertainment. The second in the domestic environment, also because it is cheaper on average.

Between the two quarrels he peeped out EnOcean, its radio sensors draw energy from the surrounding environment, using light, movements and temperature variations as sources. The batteries in this kind of technologies are completely absent.

add a comment of The differences between Wi-Fi and Wireless