With iOS6 the Apple abandoned Google Maps and inaugurated its own App created together with TomTom.

Unfortunately, the application, rightly criticized, still presents problems: wrong or missing roads and other blunders enough to push Tim Cook to fire the person responsible for the disastrous events maps, Richard Williamson and, to officially apologize to Apple users.

The maps, however, are very nice because they integrate the guided navigation function which turns the iPhone into a car GPS at no extra cost and features a 3D satellite mode very spectacular.

The insertion of a destination is done by writing in the search box at the top the place to go, while the arrow on its left is used to find a path from one point to another. At the bottom left there is an arrow that brings the center of the map back to our current position, while by dragging the lower right corner we can choose between the satellite or hybrid map display. 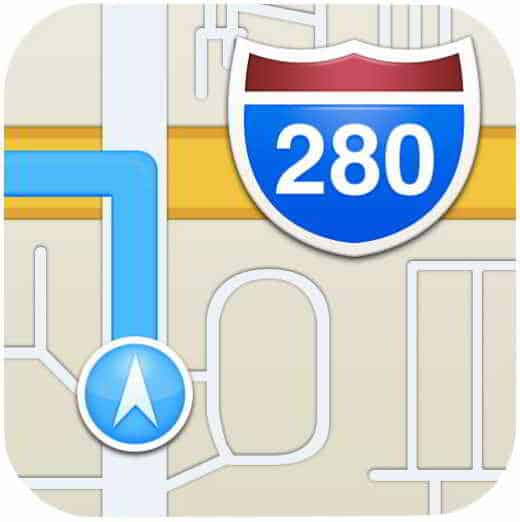 The novelty introduced is the sharing of the position on Twitter, Facebook, iMessage and away emails. If the names in the address book are also complete with an address, we can set up navigation by looking for the contact name.

Although Apple Maps are still immature and to be corrected we are sure that solved the problems listed above, they will soon be able to give Google Maps a hard time.

Maps on the web: the Apple - Google battle ❯

How to convert audio to text on PC

add a comment of Apple maps: criticized but spectacular