Today through the services of videochat, with the use of webcams, it is possible to see other people on video (friends, relatives, etc.) but also to speak into the microphone and of course chat.


At Inform @ rea we list the best videochat services, trying to highlight not only the technical characteristics but also the supported devices: 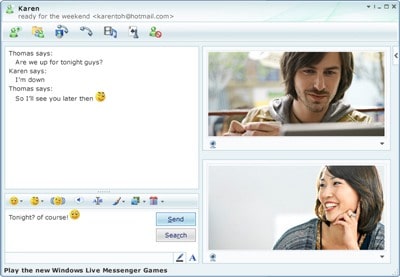 Microsoft Live Messenger: is one of the messaging applications longer lasting, and for years it has been the de facto standard for audio and video connections on PCs. The latest version of the service, accessed through a specific application and requiring a account "Live" of Microsoft, mainly supports Redmond home systems, especially the most recent Vista and Windows 7 (windows xp users must use the previous version of the software client).

However, on the site www.messenger.com you can download versions of the application for the Mac Os X platform, and read the instructions to get the “mobile” version for your smartphone. All major systems are supported: iPhone, Android, Nokia Symbian, BlackBerry, and of course Windows Phone. However, only the Windows and Mac versions fully support audio-video connections. The "mobile" versions, on the other hand, limit themselves to allowing text chat. On the other hand, Messenger has functionality to connect to Facebook chat, to send and receive files, supports HD video and is well integrated with Microsoft Live services. The whole for free. 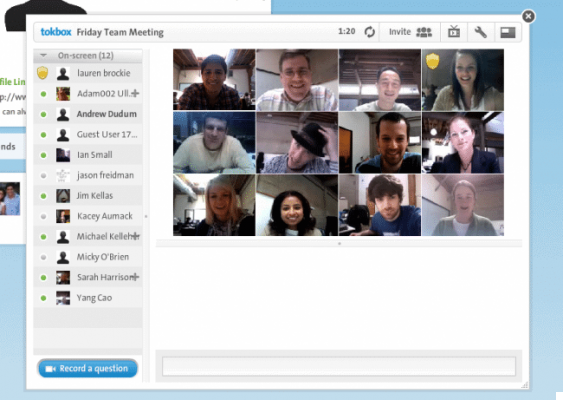 Skype: and another decano to the Skills of videoconferencing. Born as an internet telephony provider (VoiP), it had its strong point in the ability to call landline and mobile telephone numbers from the computer at much lower rates than those charged by telecom. Subsequently the company added other services such as video chat and videoconferencing. At the moment, Skype offers a free basic service which includes audio and video calls over the Internet, and a series of paid services ranging from group video conferencing, to calling telephone numbers, to sending SMS.


Strength of Skype, in addition to its own gratuity for most common uses, it is the fact that the client application is available for most of the existing computing platforms.


Skype exists for Windows, Mac, some Linux distributions, Symbian and Apple Android smartphones, for some Smart-TVs (Samsung, Sony and Panasonic). Having been recently acquired by Microsoft, there is a very good chance that it will soon make its appearance in new smartphones with Windows Mobile 7.5 as well. 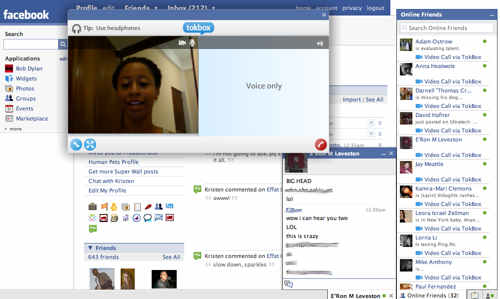 Facebook: The most famous social network in the world could not fail to have a videochat. Yet the service has only recently been added and not by exploiting proprietary technologies, but by means of a commercial and technical agreement reached with Skype. In fact, the Facebook text chat now integrates a button that allows you to connect to a user using an audio-video stream, leaning on the Skype server. Obviously it follows that all Facebook users are now enabled to use Skype. However, the Facebook video chat offers only a "basic" service: audio video transmission and nothing else, although it is possible to use the text chat functions of the social network at the same time.

However, the videoconferencing function for video chatting with more people is missing. The problem is, however, of a commercial and not a technical nature: for Skype videoconferencing is a paid product (you must subscribe to a “Premium” subscription). Even in the case of Facebook, the video function is supported (by downloading a plugin) only on desktop platforms. The mobile applications, on the other hand, allow you to access only the text chat but not the video one. 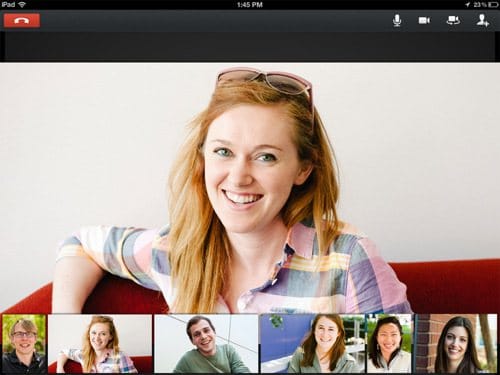 Google: in its application platform we find Google Chat, a “traditional” audio-video chat. The social network Google + has a new video conferencing feature that is much more interesting than Facebook's. The service goes by the name of Hangouts, which translated means "meeting place". This feature allows you to create video conferences with up to 10 participants, completely free. Being born precisely for videoconferencing, Hangouts manages the problem of bandwidth shortage well: the software in fact, focuses the available band on the subject who is speaking, favoring his video stream over that of the other participants.

However, this preference for group chat also translates into a greater complication of "one to one" communications: opening a chat between two people, in fact, requires a certain number of steps, when competing platforms allow to obtain the same result with one mouse click.

Hangouts is obviously available on the platforms supported by Google+ but with limitations. For example, the Android version does not allow you to start a videochat but only to participate in an open one via desktop PC to which you are invited. 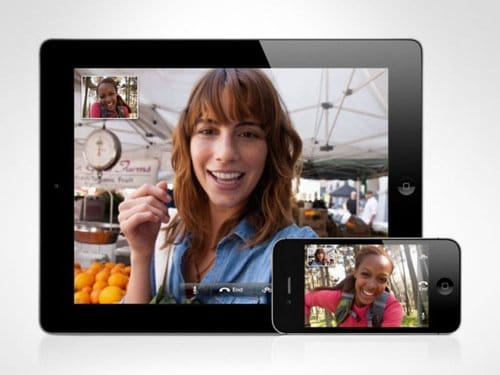 Apple FaceTime: is an application of videochat very recent, which is characterized in three aspects:


FaceTime allows you to make a video call with another person as long as he has a Apple ID. The application automatically interfaces with the device's Address Book, eliminating the need to import addresses into special lists. In the Mobile version, the program also checks the existing Internet connection, automatically switching from 3G to Wi-Fi as soon as it detects a network of the latter type.

The mobile version also allows you to switch, at any time, from the front camera to the rear camera of the device you are using, so you can choose whether to frame yourself or the surrounding environment. All in all FaceTime is an excellent "videochat" product but the fact of being available just to Apple machines it strongly limits its diffusion. 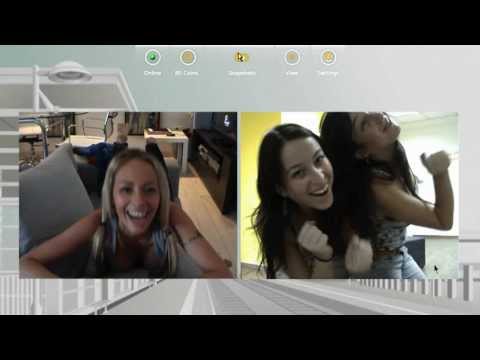 video: is an operator specialized in the services of videoconferencing on IP networks dedicated to companies. However, its operating platform is known to the general public because it is precisely on Vidyo technology that the Google + video chat is based. The range of services offered by Vidyo ranges from “basic” videoconferencing with cameras HD and with modest transmission delay, to more sophisticated functions such as "VidyoPanorama", A sort of" immersive "videoconference in a multi-monitor configuration, or as"VidyoRoom“, A reengineered version of the classic corporate videoconferencing room. Vidyo has clients for PC, Mac and various mobile devices (including Android, iPad and iPhone).

In addition, both the desktop and mobile versions allow you to share applications and files between the various connected users, which allows you to use videoconferencing for group work in telepresence. The secret of Vidyo's performance lies not in the software, but in dedicated hardware: the VidyoRouter, a device that encodes the flows in real time and checks the performance of the network, in order to ensure the best possible combination of signal characteristics and the capacity of the receiving device at all times.

add a comment of The best free video chat services