La Saumsung Electronics South Korean will have to pay 290 million dollars to Apple as compensation for the patent infringement; this is the verdict issued yesterday following a process started in August 2012, when a court of San Jose (California) always established the infringement of patents by Samsung against Apple and the payment of a billion dollars. 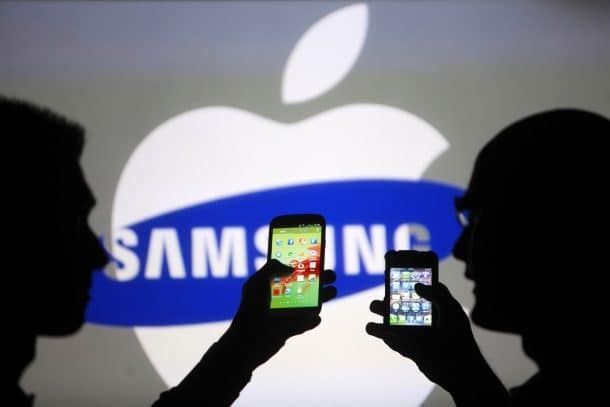 That figure was then revised by the judge who recognized, instead, as compensation 600 million dollars. The remaining $ 400 million was claimed in a sub-trial by Apple claiming damages incurred in terms of lost royalties on 5 patents and 13 products. In conclusion, the verdict on the 290 million arises from the judge's request to the jurors to review in detail the damages suffered by Apple, which according to his calculations should have received compensation of about 379 million dollars. Adding the initial 600 million to the 290 million, Samsung will have to pay 890 million dollars in total, instead of the initial billion.

The legal battle between the two technological giants, however, does not end here. Litigation over other products and patents is taking place not only in the United States but also in Europe, where the consumer market hangs more on the side of the Korean company whose smartphones, for some years, have far outstripped the iPhone of the company founded by Steve Jobs.

Let's get ready for more market and court battles.