Here we are, waiting for theiPhone 8, the iPhone by Apple, could end this month. In fact, news and toto bets have multiplied according to which the official presentation date of the iPhone 8 would be the 12 September 2017.

The news was made known by the Wall Street Journal who provided detailed information about the event that should be held in the new Apple Park in Cupertino and that the presentation would cover not only the iPhone 8 but also other devices, including two advanced versions of the iPhone 7. Other sources also speak of two models of iPhone 8: one top of the range called iPhone Pro and the other smaller with a traditional LCD display. Still more of three models: iPhone 8, iPhone X, iPhone Edition. 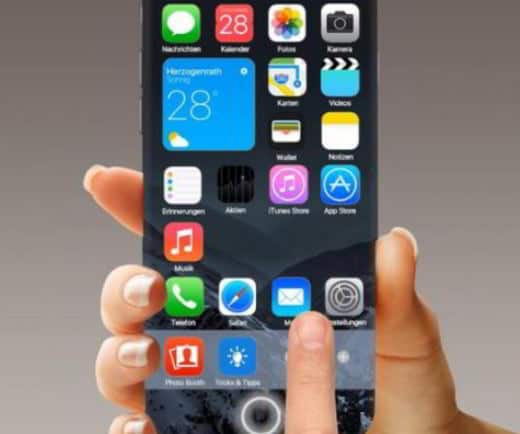 But what will the iPhone 8 look like? According to various rumors, the iPhone 8 will have a display that will occupy the entire front, a bit like the Samsung Galaxy S8. The screen should be OLED type with a 5,8-inch diagonal and with the Touch ID button that should be moved to the rear panel.

The iPhone 8 will certainly have facial recognition, wireless charging, a waterproof body and a new A11 processor, which is faster and more efficient. The RAM will be 3 GB or 4 GB while the internal memory will be differentiated according to the model at 32 GB, 128 GB and 256 GB). 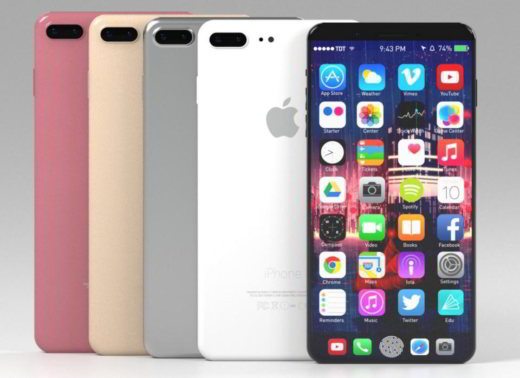 The rear camera is expected to be dual-lens and support new VR technologies while the battery may be from 2.700 mAh. The last feature seems to be the lack of the physical Home button, replaced by a touch area.


To conclude, the price should be around 1000 euros and the expected release, therefore, for September.

Here are the tricks to win on eBay auctions ❯