It is now everywhere: from a useless key inserted in the keyboard of fixed phones (as a child I always wondered: “Why is it there and above all what is it for ???“) to the leader of the conversations of millions of users on the web and on social networks.

I'm talking about the "gate" (#) first made famous by the social network Twitter and has now become of common use. 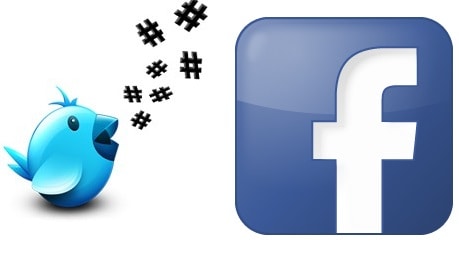 On twitter each twitter ends with tags to indicate the topic and facilitate the search for tweets on the same category. The tag is preceded by the hashtag (hence the term hashtag).

Other social networks, such as Instagram e Google+, have entered the # with the same characteristics.

The only social network that has not yet undergone the charm of the gate is Facebook but, according to some rumors, also Mark Zuckerberg he would be ready to insert it into his site. It would not be a new method but almost a clone.

All this to increase conversations between users and facilitate the sharing of daily topics and evaluate their trends, addressing advertising messages accordingly. In a nutshell: marketing tools to encourage new advertisements.

Surely hashtags could greatly expand the potential of the new search engine Social Graph, introduced by the Menlo Park company, a little while ago, to counter the overwhelming power of Google through not a web search but a graph search.


One thing is certain Twitter could lose the exclusivity of that feature that has made it unique and distinguishable from all the other Social Networks so far, do you think it will stand by or react?