As many may know, the best known broadband technologies to date (Internet via cable, ADSL) are generally concentrated in urban areas, therefore very often users outside these areas are excluded from them, having only bandwidth connections available. tight, and sometimes not even those. In 2010, customers not satisfied with the services available to them were estimated to be around 30 million, between Europe and the Mediterranean Basin.

Many families who live in the countryside or far from the cities know what we are talking about: it is not pleasant to spend hours to simply download the mail, for example. 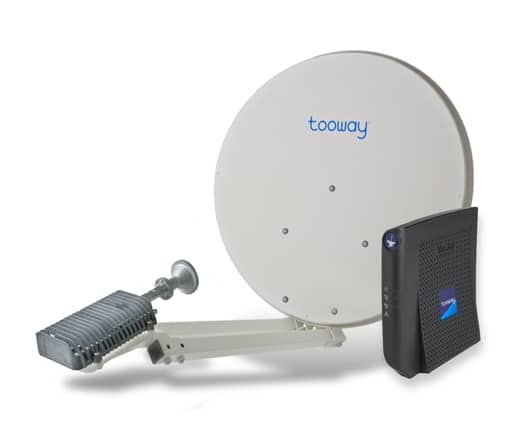 For some years now, a new opportunity has been developing precisely for all those users who are not satisfied with traditional services that rely on terrestrial infrastructures: there is in fact a new service that offers the possibility of connecting to the Internet via satellite via a broadband connection available today throughout Europe thanks to geostationary satellitesFurthermore, through this service it is also possible to make telephone calls over the Internet.

To have a service available anytime, anywhere, therefore, it is now possible to choose Tooway to have the ADSL via satellite, which exploiting satellite technology it offers real and total coverage, even continental, allowing to reach speeds not comparable to those of terrestrial ADSL; to be able to use it, it is necessary to install a satellite modem and a parabolic antenna, while it is not necessary to have a telephone line. 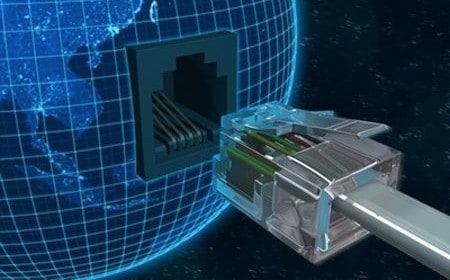 The services, available throughout Europe, offer numerous packages according to the different needs of use. We ask ourselves at this point if this new opportunity will be useful for increase the spread of broadband, whose use in particular in our country is even less widespread than the average of EU countries.

Use your PC as a wireless router ❯

add a comment of A new frontier of ADSL: satellite broadband