The new rules on roaming: what will change

The new roaming legislation will come into effect in 2016 and will bring significant changes for both calls from abroad and both in the event that our telephone operator, for poor or no phone coverage, is forced to rely on a network of others.

Il roaming it is the procedure whereby our telephone operator allows us to call and surf the Internet even when we are not under its coverage network, paying a surcharge. 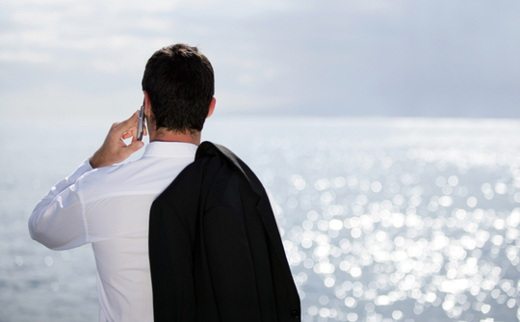 The good news is that, in the course of 2016, phone calls and Web browsing from abroad will have a maximum surcharge of 5 cents per minute for phone calls, 2 cents for SMS e 5 cents for each MB of data traffic.

In 2017instead, starting from mid-June we will only pay the rate standard.

It would all seem advantageous, the European Parliament, however, he wanted not only to protect users but also telephone operators. These will establish a maximum limit of minutes and Megabytes of Internet traffic beyond which the surcharge will be triggered.

This could all prove to be a double-edged sword, as it would push phone companies to manage data traffic allowing some services to work better respect to others. All of this would force users to choose higher-priced phone plans to jeopardize Internet neutrality.

So if on the one hand the experts and technicians have sided against this legislation, on the other hand it will be necessary to pay attention to the appearance of offers and discounts, to call and surf from abroad, which the telephone companies will offer as a special advantage, when instead everything has been established by law.


For now, if you don't want to run into roaming sprees, we recommend when you go abroad to always make sure that in your smartphone settings are turn off automatic updates who consume data traffic at high prices. If in doubt, deactivate the data connection on your mobile phone and surf only via Wi-Fi from public HotSpots.

Also take a look at: Roaming: tariffs and offers from telephone operators.

LG G2: the smartphone with the buttons on the back ❯

add a comment of The new rules on roaming: what will change