Presented to New York at Radio City Hall the new smartphone from Samsung, the Galaxy S4. Lighter and thinner than its predecessor the new device from the Korean house has one bigger screen it's a more computing power. 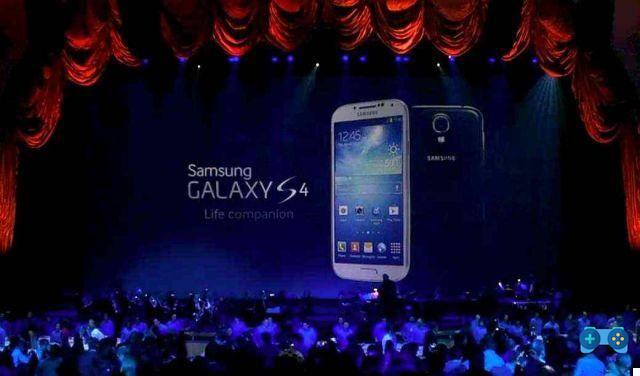 In reality, the Galaxy S4 is nothing more than an evolution of the Galaxy S3 with a series, however, of innovative and more interesting features: 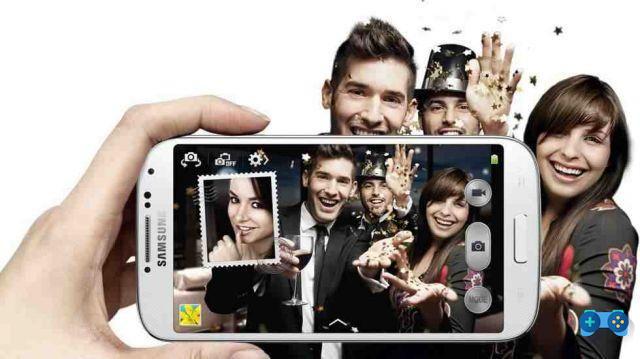 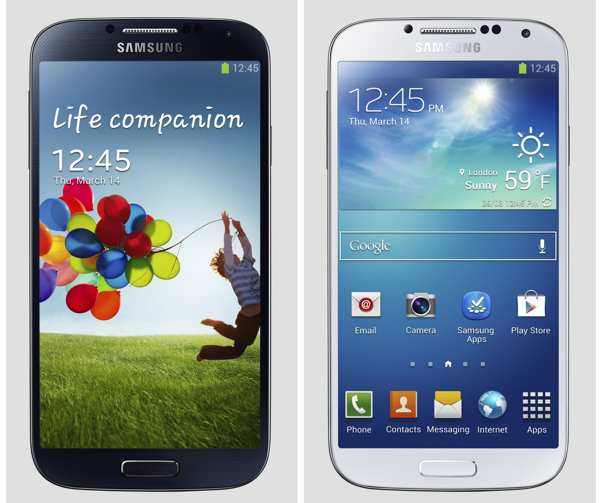 The arrival in Spain of the new Galaxy is scheduled for the end of April and the price, depending on the version, will vary between € 500 and € 600.

One thing is certain that Samsung has enhanced its flagship product, the Galaxy S3 precisely, now all that remains is to wait and understand if the investment made will be profitable or not.

add a comment of Samsung presents the new Galaxy S4