IPTV, what are the real risks of using il pezzotto? 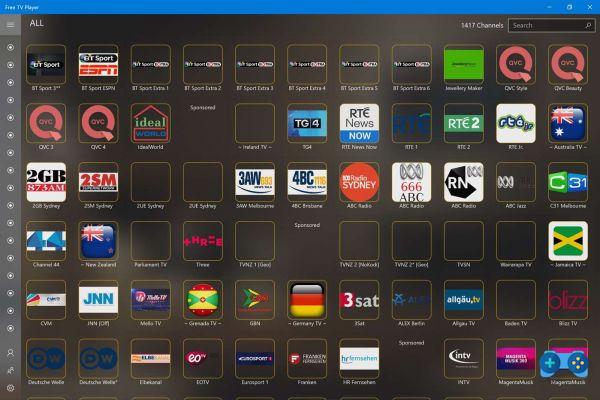 IPTV (Internet Protocol Television) means a system that allows you to watch television channels using the TCP / IP protocol of an Internet connection.

IPTV usually offers 2 main types of content: live content (distributed simultaneously to multiple users) and Video-on-Demand content, i.e. pre-recorded and made available to each user who requests it. Compared to traditional TV (e.g. digital terrestrial TV, satellite, or cable TV), IPTV offers, as mentioned, decidedly higher technological potential, but at the same time, just like these traditional transmission technologies, it offers a closed model, where it is the provider who decides the contents and the way of use by the user.

How much does the "pezzotto" cost me?

In principle, IPTV technology is perfectly legal. The situation changes, however, when it is used to decode a signal coming from the web in order to guarantee in clear (at really low prices and sums not paid to the holders of the credit right), paid content such as those of Sky, DAZN, Netflix, Spotify, Mediaset premium, Youtube premium, etc.

The mechanism, now commonly known by the term "pezzotto", consists in the payment of a monthly fee, usually between 10 and 25 euros, and the use of an ad hoc decoder or dedicated software. Usually you pay the subscription to a "reseller", that is to say to a sort of reseller of the illegal signal.


Although the phenomenon seems, compared to the past, for various reasons, to have reduced, there are still dozens of people who access paid services illegally. It is not intended here to express any consideration of value in relation to the choice of those who made the "pezzotto" a choice of (it is repeated illegal) civic rebellion.

It is evident, however, that the majority of users have embraced this choice for economic reasons, for savings.

Is it really that affordable?

In order to evaluate whether the pezzotto is the most economically efficient choice (it is repeated illegal), it is necessary to be aware of the possible costs, to evaluate the optimal allocation of factors, in the event that it is discovered and, subsequently, condemned.

The reference point is the law n. 633 of 22.4.1941, better known as copyright law and, in particular, art. 171-octies which in the first paragraph provides that "If the fact does not constitute a more serious crime, is punished with imprisonment from six months to three years and with a fine from € 2.582 to € 25.822 whoever for fraudulent purposes produces, sells, imports, promotes, installs, modifies, uses for public and private use equipment or parts of equipment suitable for decoding audiovisual transmissions with conditional access carried out over the air, via satellite, via cable, in both analogue and digital […] ”, a penalty that cannot be less than“ two years of imprisonment and the fine of € 15.493 if the offense is of significant gravity ”(second paragraph).


To this must also be added the pathos and costs of the criminal trial to which one will be subjected.

The jurisprudence on this point

The milestone in jurisprudence is sentence no. 46443/2017 by the Supreme Court of Cassation. On that occasion the Court confirmed the penalty, imposed on the user of the pezzotto by the Court of Appeal of Palermo, to four months' imprisonment and a fine of € 2.000 for having in violation of Law no. 633 of 1941, art. 171 octies installed a device with decoder regularly fed to the domestic LAN and internet connected with TV equipment and connection to the satellite system, thus making the SKY group television channels visible in the absence of the relative smart card. 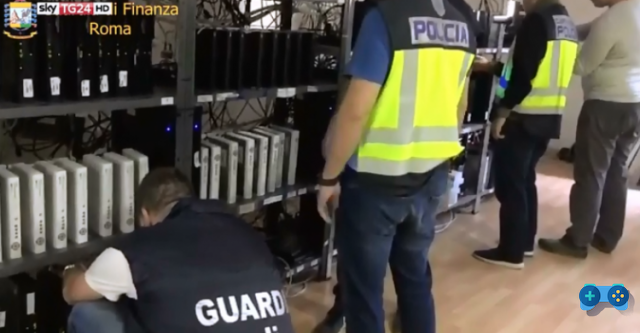 Of particular importance is the passage of the sentence in which the Court of Cassation clarifies that it violates Law no. 633 of 1941, art. 171-octies the conduct consisting "in the decoding for private use of television programs with conditional access and, therefore, protected, evading the technological measures intended to prevent access put in place by the broadcaster, without the concrete modalities being relevant with which the avoidance is implemented, highlighting the fraudulent purpose in the non-payment of the fee applied to users for access to the aforementioned programs ".

The chronicle tells us that the battle against the pezzotto is far from over if at the end of February 223 people were identified and reported by the GDF.

This is the state of affairs. Certainly this article will not change the position of those who make the "piracy" an "ethical battle" one iota.

I could still point out the dubious (obsessive) need to have access to all, absolutely all, platforms (let's not forget the recent Disney +!).

It would, however, be philosophizing.

How to fix reverse webcam issue on Google Meet

How to set up an automatic reply with Gmail

Red cross on the Wifi symbol: how to solve

How We Transfer works

How to change Internet settings quickly

add a comment of IPTV, what are the real risks of using il pezzotto?