Presented yesterday Tuesday 10 September 2013 by Tim Cook from the headquarters in Cupertino the new Apple smartphonesiPhone 5S andiPhone 5C, in response to the Galaxy Note 3 of Samsung presented a few days ago at the IFA in Berlin 2013. 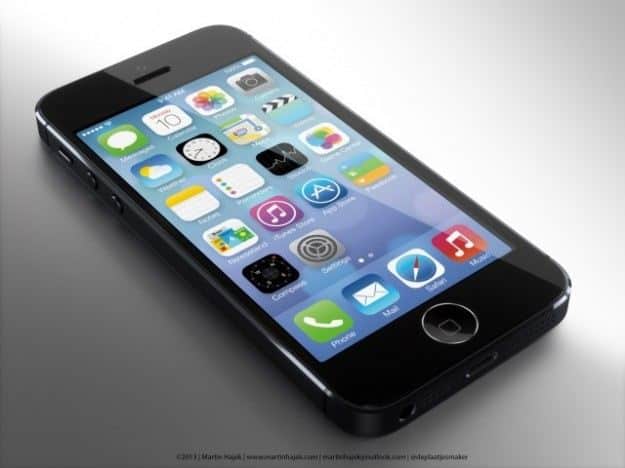 THEiPhone 5S, the top of the series, has a touch ID recognition (fingerprint sensor), 8 megapixel rear camera with double flash and LED, capable of recording video at 1080p and 120 frames per second, one battery with a duration of about 250 hours in standby it's a A7 chip with Motion CoProcessor processor five times faster than the previous one. The screen is always 4 inches with a resolution of 1136 × 640 pixels and a pixel density of 326 ppi. 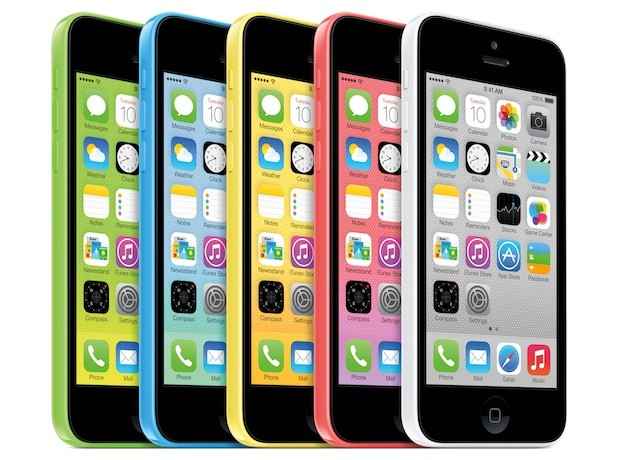 THEiPhone 5C, Said low cost (the American price is about 400 dollars), built in polycarbonate, has a chip A6 while the display from 4 inches keeps the technology Retina the 8MP camera e supports LTE networks; and available in 5 colors (blue, yellow, green, pink, white) with plastic shell.

As for the 5S, the 5C will also have a glass surface and retina display and it will be possible to buy, on the American market, starting from 99 dollars through, however, a 2-year contract, this for the 16 GB version for the 32 GB version, on the other hand, will cost $ 199, again with a 2-year contract. 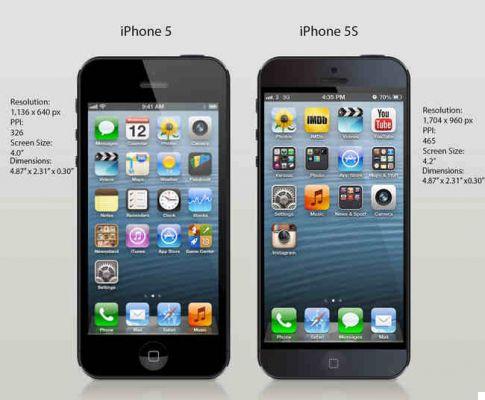 add a comment of IPhone 5C and 5S presented by Cupertino