How to take screenshots on Windows PC and Mac

Are you looking for a way to fare screenshot su PC Windows or Mac? Read this guide and I'll explain what tools are available on Windows and Mac to capture a desktop image and share it in the format of your choice.

How to take screenshots on Windows 7 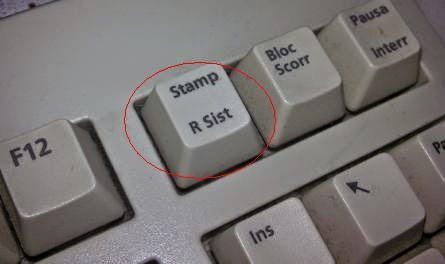 capture the screenshot or desktop screenshot, with Windows 7, no command is needed, you just have to press the key Stamp/R Sist on keyboard and then paste the contents of the clipboard using Word or a graphics program, such as Paint on Windows, Paint Shop Pro o PhotoShop.

To capture, instead, only a window or popup in the foreground, excluding the background, just use the key combination: CTRL + ALT + Stamp / R Sist. For further information read also: How to take featured window screen on Windows 10. 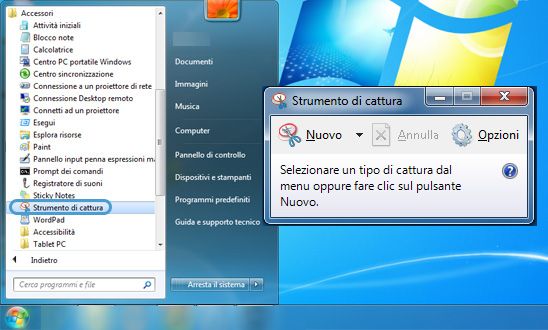 Another even faster way is to use lo Snipping Tool Windows. From Start> All Programs> Accessories choose Tool di Capture. In the window next to New, choose the capture system. With Rectangular Capture just drag the mouse around the subject and then release the left button. The captured image can be saved by default in PNG, but also in JPG or GIF.


How to take screenshots on Windows 8

With Windows 8 the operation is even simpler: if we press Win + Stamp, the captured image will be saved directly to the folder Screen capture under Images (corresponding to the path C:UsersutentePicturesScreenshots). 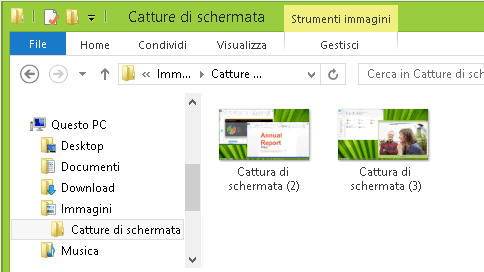 The only drawback of this operation is the automatic image numbering, which is not reset even by emptying the folder. To change this value manually, you have to press Win + R and type Regedit to open the registry editor.

Then, access the key HEY_CURRENT_USERSoftwareMicrosoftWindowsCurrentVersionExplorer, search for ScreenshotIndex and change the value to 1. Confirm and close everything.

capture the screenshot or screenshot with the Mac you have to press the key combination CMD+SHIFT+3 on the Mac keyboard and the image will be automatically saved to the Desk of your operating system. 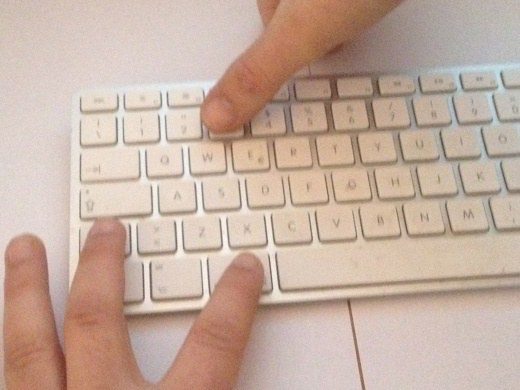 How to take screenshots on Windows and Mac with various tools


Alternatively, there are numerous tools capable of capture your computer screen or screenshot then acting on the saved image to also change its format.

Among the many Lighthot e Screencloud are two very interesting programs.

Lighthot is a powerful Add-on of Google Chrome useful for screen capture. Once you have created the screenshot, clicking on the pencil tool will open an online image editor with which you can edit the captured image however you like and save it on your PC in the format you want (JPG, PNG, GIF, etc.). 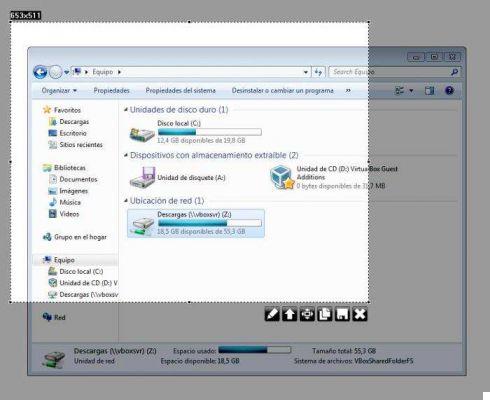 Once installed it will appear at the top right of the Chrome address bar an icon with the figure of a feather. By clicking on it, the plugin will open and with the mouse you will have to drag and drop the part of the screen you want to capture. Once you release the left mouse button, you can decide whether to save the highlighted image, copy it or edit it.

Screencloud is an application that allows you to capture videos of our screen and then share them with friends on various social networks. At the first start, Screencloud offers a simple wizard that will allow you to configure the application according to your preferences. For example, you can activate the automatic start of the application or set the server where to upload the images, etc. 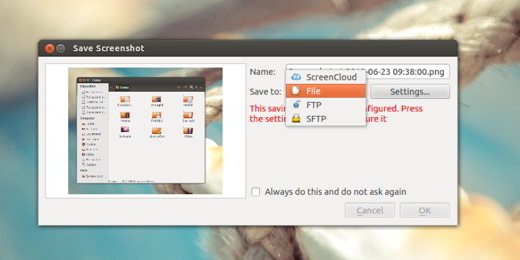 ScreenCloud saves your images in various formats on your PC or online, capturing them from the desktop or from another active window and then uploading them online to a server FTP/FTPS. ScreenCloud is available for Mac, Ubuntu e Windows. 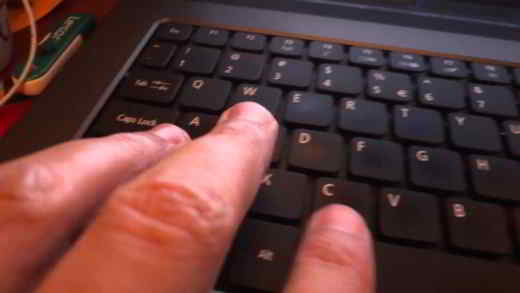 How to take featured window screen on Windows 10 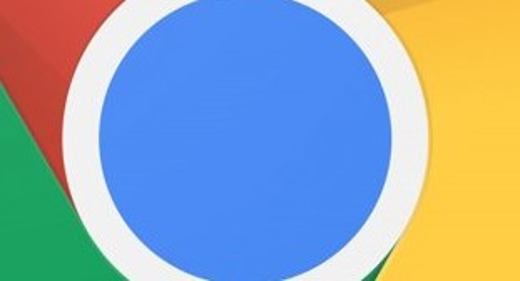 How to screenshot a webpage with Chrome

How to have an eBook read from your PC ❯