How to take screenshots on Samsung Galaxy S10

Do you want run and save the screenshot on Samsung Galaxy S10 but you don't know how to do it? Read on because in this guide I'll explain how to do it.

1.How to take screenshot on Samsung Galaxy S10 with key combination 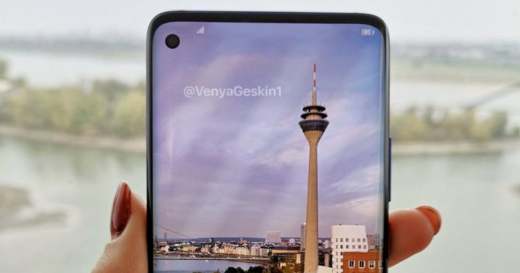 Most Android phones use the key combination to take screenshots. there come fare screenshot Galaxy S10:

When you are in front of the screen you want to save, press and hold the power button and the volume down button at the same time for about 2 seconds. When you see the screen flash and hear a click sound, release the buttons.

The screen image will shrink before returning to normal, while the screenshot controls will appear at the bottom of the screen.

In the control strip of the screenshot you will find some optional tools:

Note that this tool strip disappears after a few seconds. You will still be able to access the screenshot from the app Gallery.


In the Galaxy S10, Samsung offers the ability to take screenshots through a palm gesture. You just need to make sure it's active.

Go up Settings, scroll down and tap on Advanced functions> Movements and gestures. Find the voice Scan with palm drag to activate it.


If you want to get multiple screenshots linked within a single image without having to do any editing, you can use the Scrolling Capture function.

Take a screenshot with options 1 and 2 above and then immediately press and hold on the tool scrolling Capture (the second icon with the two down arrows) for a few seconds to make a preview box of the image you are capturing appear next to the image, which will stretch as you scroll the page.

It is useful for those who want to capture a Web page. With the scroll stopped you will be redirected to editing screenshots, obtaining a heavier file than the previous ones. 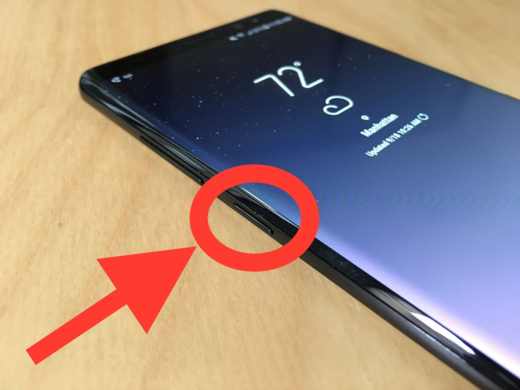 The ultimate solution to take screenshots on Samsung Galaxy S10 e Galaxy S10 More and using the voice commands of the digital assistant Bixby Voice to get the result of the first two methods but without hands.

If you've never used Bixby you will have to configure it and teach it your voice to acquire it. You will have to speak and say Hi, Bixby holding the smartphone about 30 cm from your face.

As in the other cases, the screen will flash and the image will be saved in the app Gallery.

How to take screenshots on Samsung Galaxy S20 ❯