La Apple has recently released the new one iOS 6.1 for its devices along with the development environment Xcode 4.6 (available via the Software update manager or via the App Store).

Among the improvements of the new iOS there are those concerning: 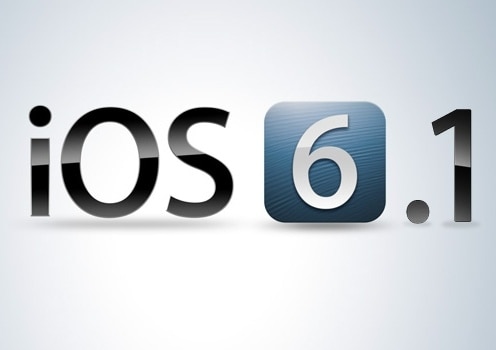 To download the new iOS 6.1 you need to go to your iDevice in Settings> General> Software Update or by connecting the device to the PC and proceeding with the installation of the update via iTunes.

In addition to the release of the new mobile operating system, Apple also proceeded to present some news regarding the compiler and debugger di Xcode 4.6 which includes the SDK for OS X 10.8 Mountain Lyon and iOS 6.1.

For the compiler we point out:

For the Debugging we point out:

Xcode, for those who don't know, is the tool with which it is possible to achieve uses to OS X e iOS. The environment requires a Mac with OS X 10.7.4 Lion or OS X 10.8.x Mountain Lion and can be downloaded from the website of the Apple.


For more information, we recommend that you read:

Periscope arrives the Twitter app that streams our life ❯

add a comment of Apple releases the new iOS 6.1 and updates Xcode