Users are dropping in America, but Facebook is still cool

The first data of 2013 have arrived for Facebook, the company created by Mark Zuckerberg who with his social network has changed the uses and habits of millions of users around the world. 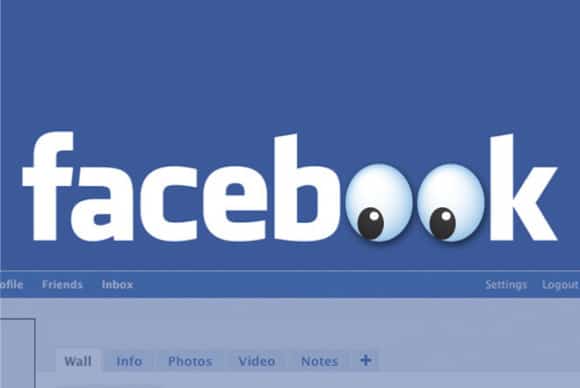 In the first quarter of 2013, revenues reached 1,46 billion dollars, exceeding the expectations of financial analysts by 0,02 billion (+ 38% compared to the first three months of 2012); profits amounted to 219 million dollars (+14 million compared to the same period 12 months ago).
All thanks to the revenues from advertising that grew by 43% thanks above all to the advertising push on mobile platforms.

Precisely on the development - which took place over the last few months - of the mobile component FB seems to have won a battle compared to the criticisms and difficulties that emerged during the last year. Zuckerberg himself had hinted that expansion through next-generation phones and tablets should be his company's goal to continue growing in terms of ads and profits.
The equity markets seem to appreciate the results: within hours of the announcement of the results, the stock gained more than 5%, approaching $ 29. 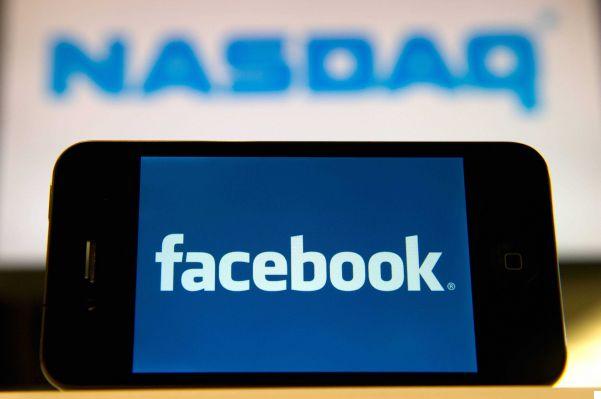 Contrasting figures on the user side: according to FB, daily active users grew by 26% (on average more than 650 million), + 23% monthly active users (exceeded 1,1 billion).
According to Nielsen, however, in the last year Facebook has lost almost 10 million users in the US and is stable in the UK.