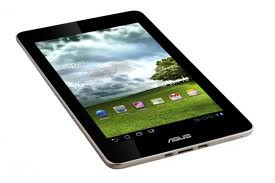 The tablet was announced during the Google I / O conference, at Moscone center in San Francisco by Hugo Barra (Google Product Vision Manager) and it costs only dollars 199 and will be on sale from mid-July. Designed to challenge the iPad, the Nexus 7 has a 7 inches with a resolution of 1280 × 800 pixels. The tablet is powered by a processor Integra 3 1,3 GHz quad-core with 1GB of RAM and GPU memory nVidia GeForce. The Nexus 7 brings with it the latest version of the Android software, called 4.1 Jelly Bean, also able to transform speeches into texts. 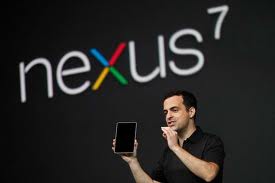 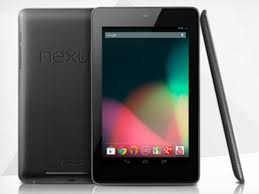 The Google Nexus 7 will be a real competitor of the Kindle Fire from Amazon and the Samsung Galaxy Tab here is the promo video of the product:

add a comment of Introduced the new Google Nexus 7