After the release of Android 4.1 and 4.2 Jelly Bean last year, Google is ready to release in the second quarter of this year the new version of Android OS: Android 5.0 Key Lime Pie. 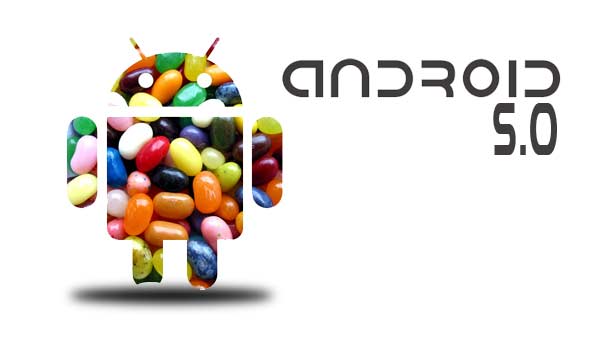 There is no official news yet, but according to various sources (including documents escaped from Qualcomm) the launch of the new operating system for mobile devices should take place at the annual event of the Google I / O which should take place in mid-May. The likely features that could be implemented are:

The mobile device that will be released with the Key Lime Pie by the end of the year could be the Motorola on a X Phone, what is certain is that by the period of June this year the new Android 5 will also be distributed on the devices of the Nexus series, including the Nexus 4, the first in the Nexus series to be a top of the range in step with other high-end smartphones.

Il Nexus 4, made by LG in collaboration with Google, not only strikes for the quality of the materials that constitute it and for the speed due to an excellent processor and 2 GB of RAM, but also for the excellent quality - price ratio; the advice we give you, however, is to try to import it from Europe or the United States both because the price is more advantageous and because LG for bureaucratic reasons was forced to block its marketing in our country.


It will certainly not have problems of marketing In Spain the new Samsung Galaxy S4, which has always been the rival of the iPhone, and presented these days in New York from the Korean house. 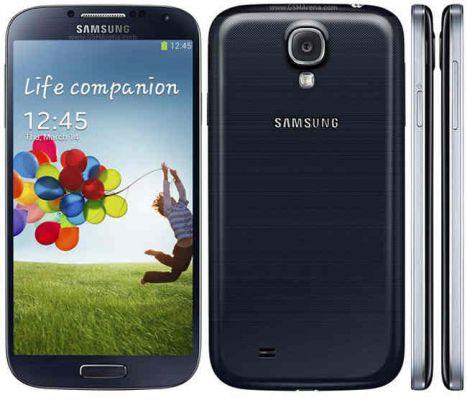 7,9 mm thick and with a 5 ″ display, the new smartphone from Samsung, the only non-Nexus to have an operating system 4.2.2 Android Jelly Bean, was developed for the daily demands and needs of consumers around the world.

Samsung's latest gem is not only able to monitor it health state of the user e check the screen with your eyes, but it also allows you to scroll through emails and browsers without touching the screen.

All that remains is to confidently wait for the arrival of this device which should make its appearance in the beautiful country around April, and to ascertain whether the aggressive strategy of the Korean house will be repaid with interest.

Android: what is screen overlay detected and how to fix ❯

add a comment of Android 5, Nexus 4 and Galaxy S4: news and rumors